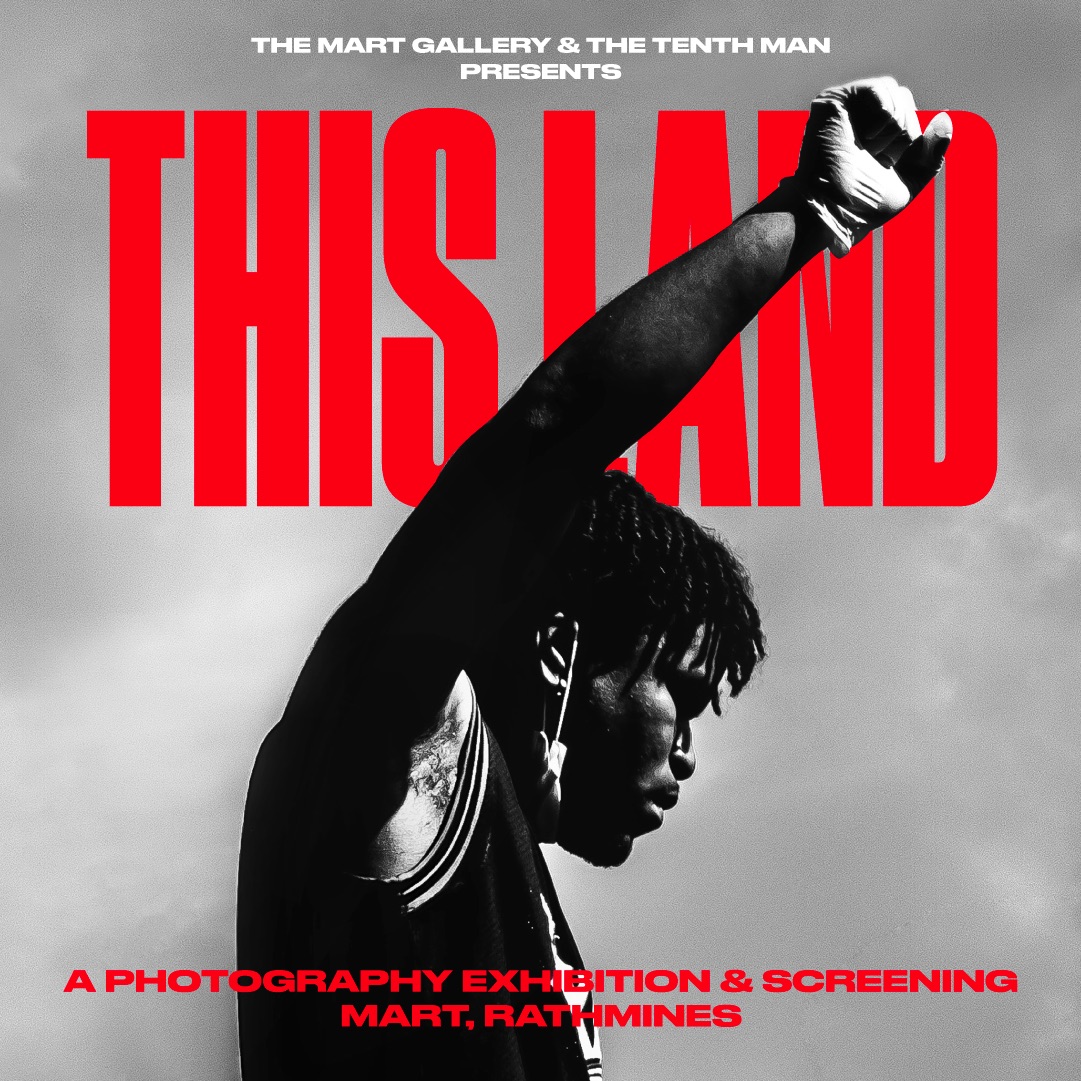 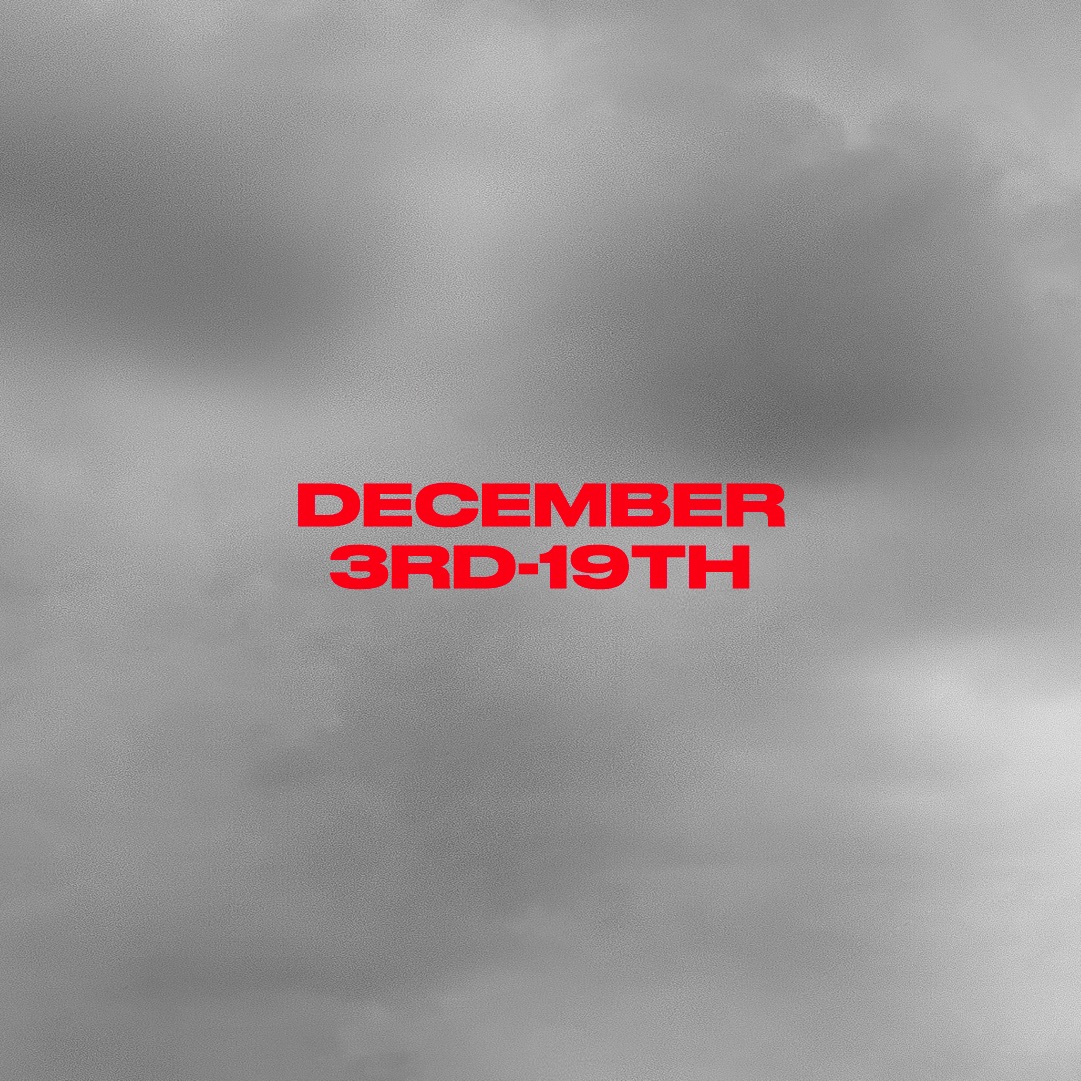 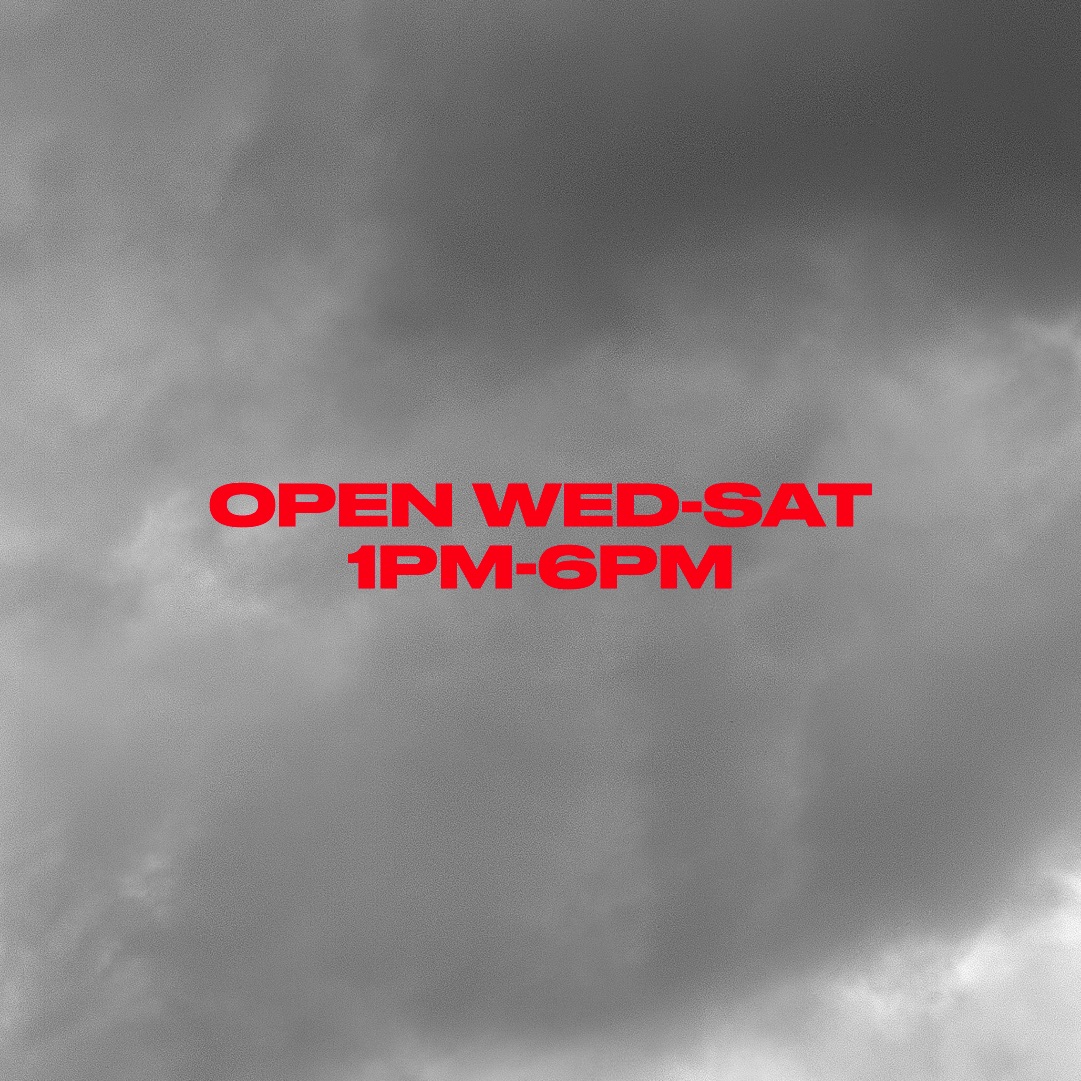 The MART Gallery & The Tenth Man presents: This Land

The Tenth Man have teamed up with The MART Gallery for a new exhibition in support of MASI featuring a screening of the the recently released film THIS LAND, which looks at the different ways people on this island experience Irishness and identity and an exhibition of ten pieces of work from some of Ireland’s most exciting photographers.

These ten photographers, whose work encapsulates the constantly evolving and shifting sense of what it means to be from this land, were asked to propose works that represent the joy, struggle or journey of identity.

The 10 original A2 framed works are available to purchase for €150, with a limited run of 10 x A3 prints per artist available for €30.  All proceeds raised through the sale of the original photography and prints to go directly to Movement of Asylum Seekers Ireland (MASI). www.masi.ie

Bobby Zithelo is a Dublin based visual artist, photographer and filmmaker whose recent moving image work includes three documentaries all about life in Ireland. He explores the pressing issues surrounding youth in Ireland today. Zithelo has made it his mission to document the current state of growing up in Ireland and the evolution of our cultural landscape over the past couple of years.

After graduating from Technological University Dublin, Zithelo has been working as a visual artist and photographer alongside directing and producing short films, music videos and experimental film in conjunction with Independent Irish contemporary artists. Zithelo, an experienced photographer, focuses his still works on portraits and live performances. Zithelo’s work often highlights the creative energy of Ireland and contrasts the mundane behind the scenes side of creativity to a wider audience.

Director of ‘This Land’ A film about Ireland’s relationship with race, identity and immigration.

Enquire at The MART Gallery Office or Email [email protected] 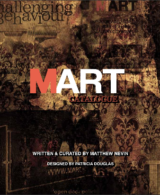 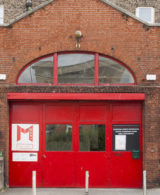