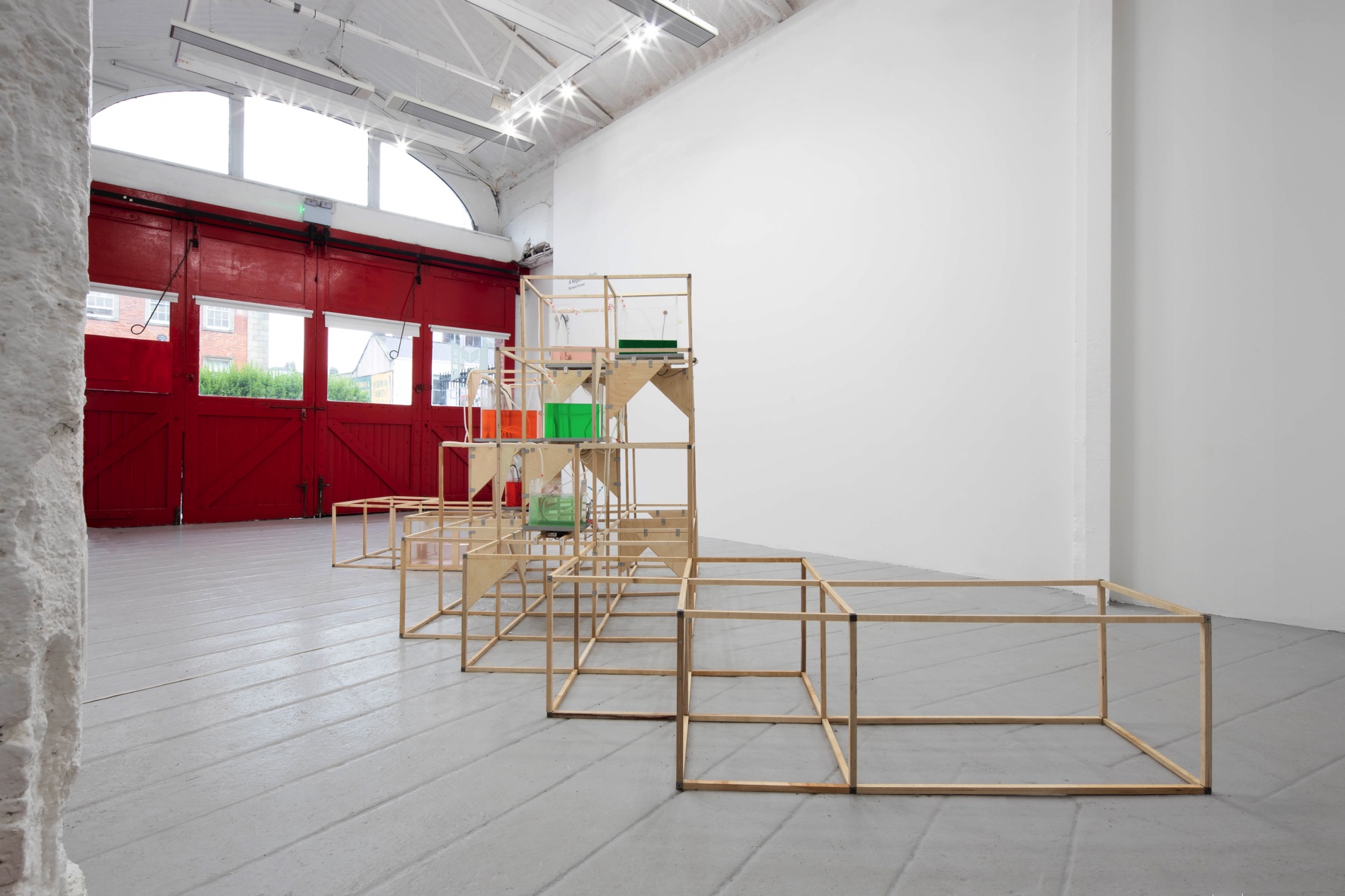 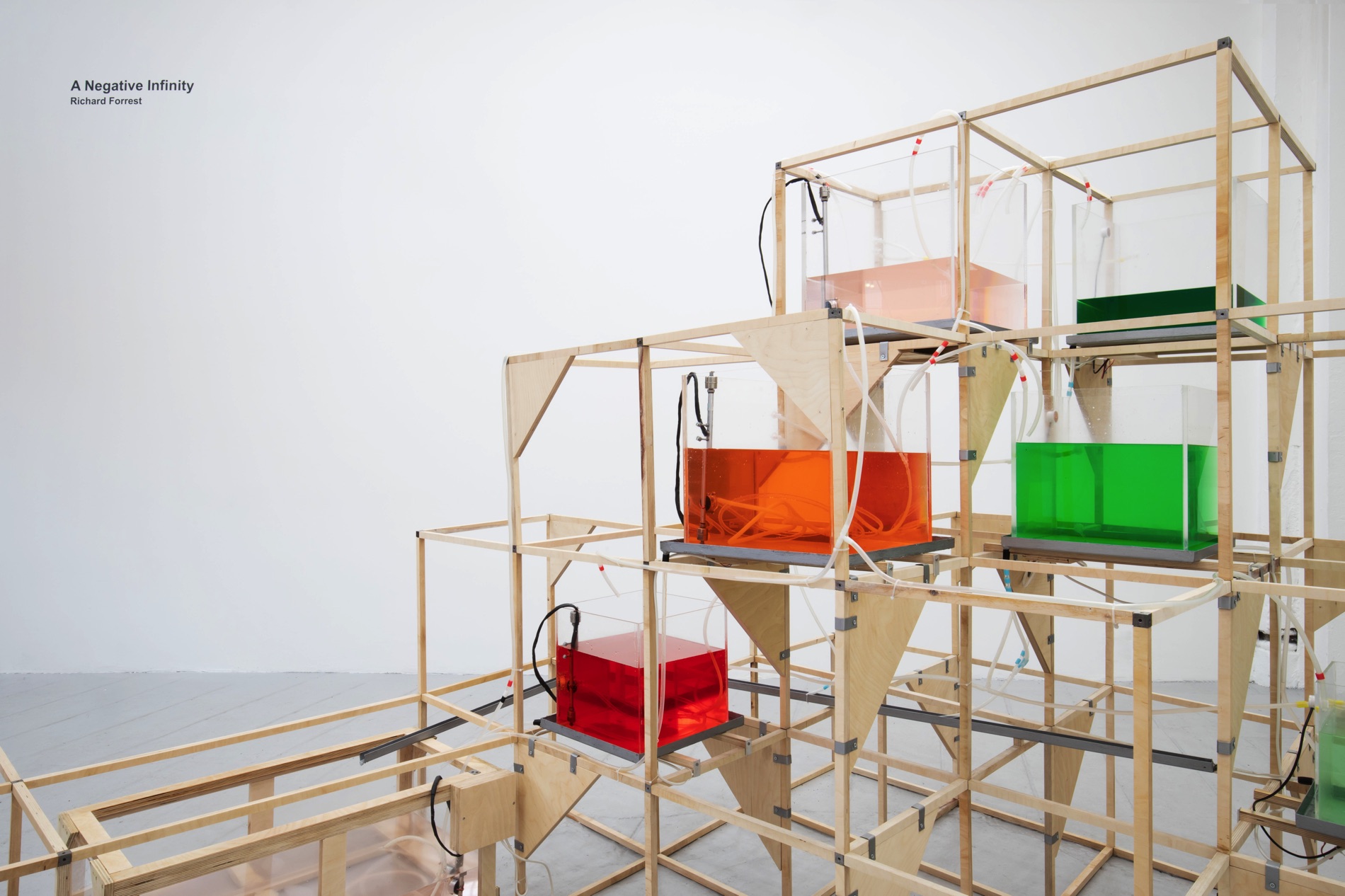 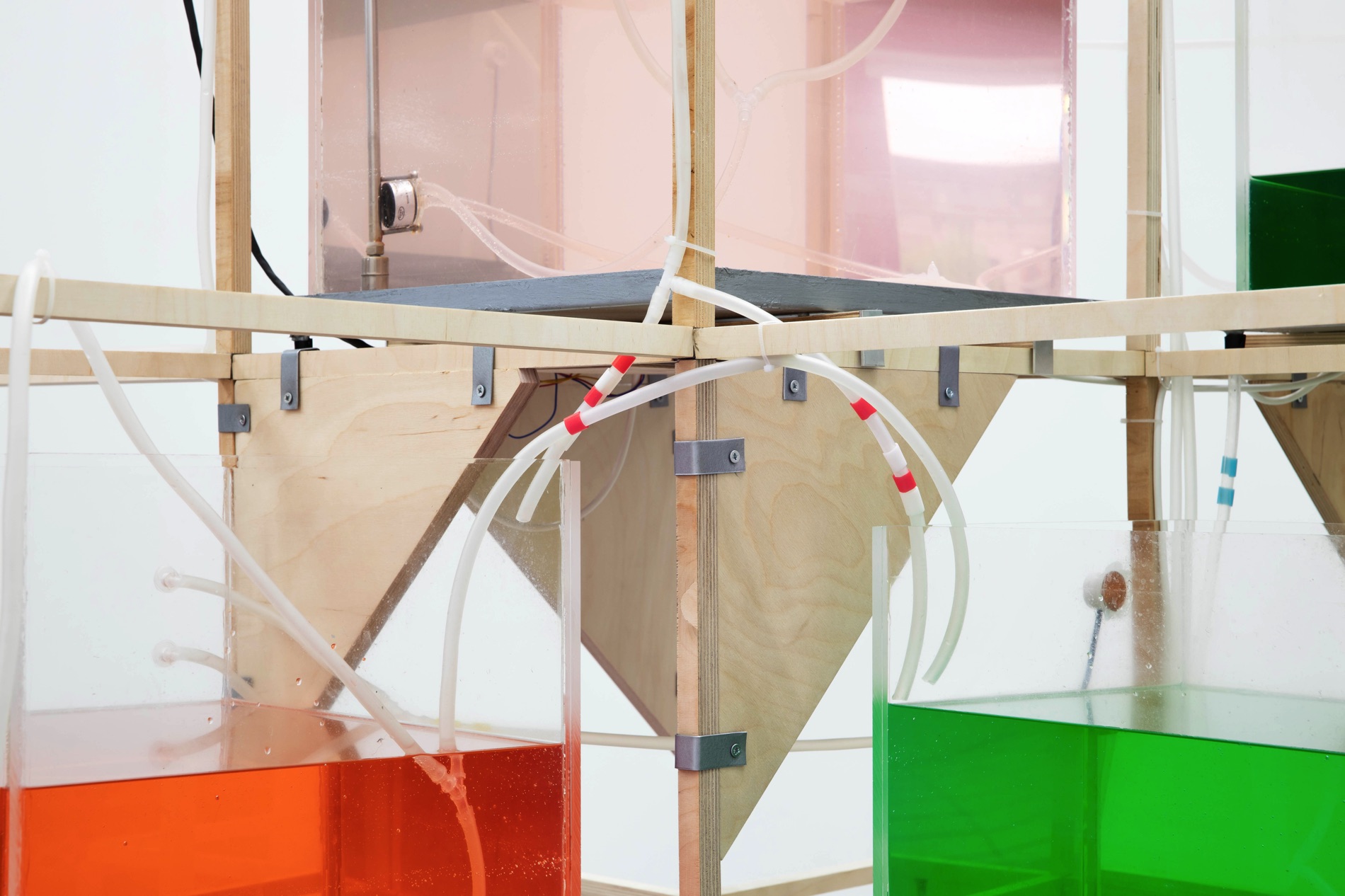 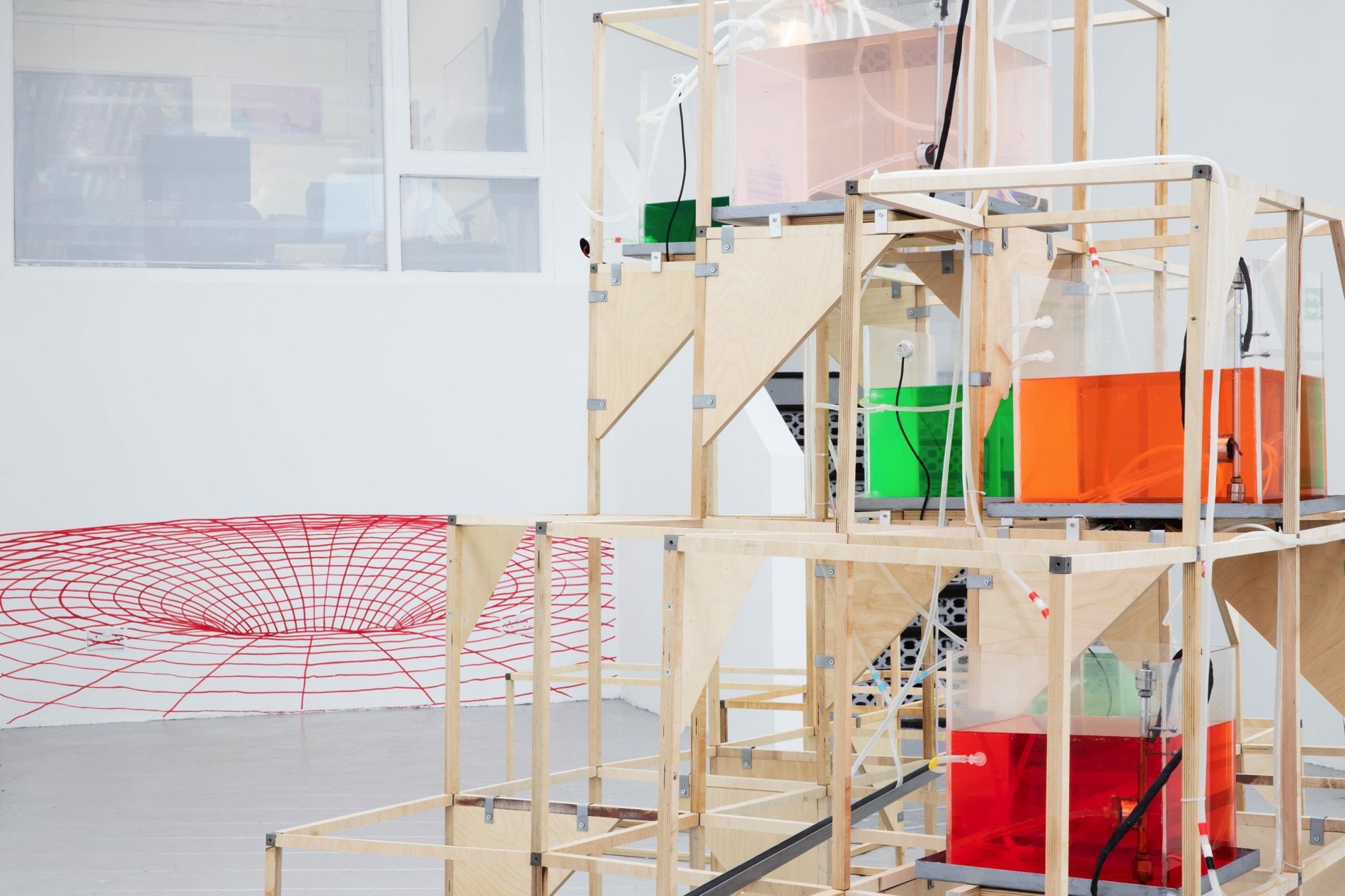 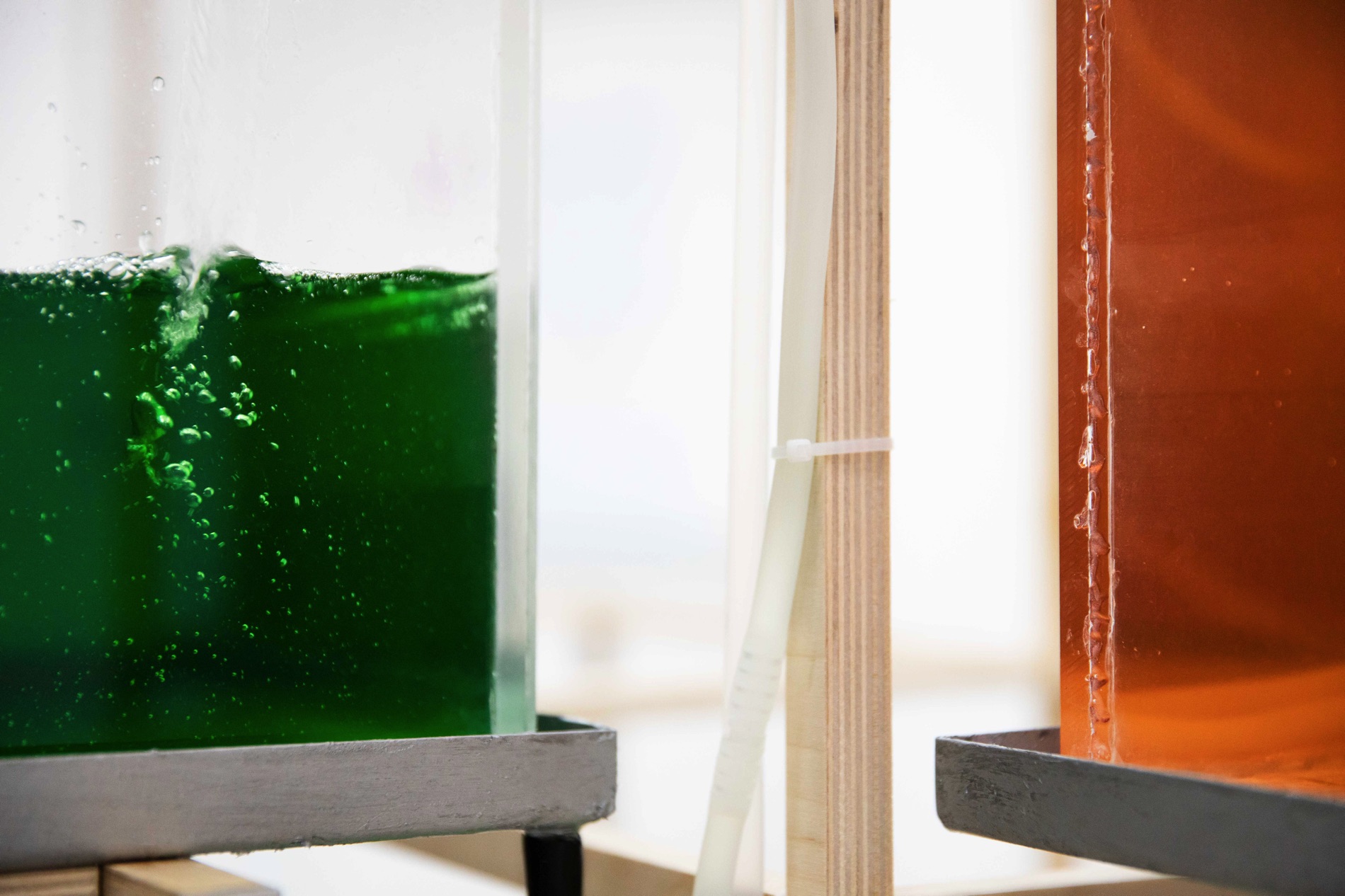 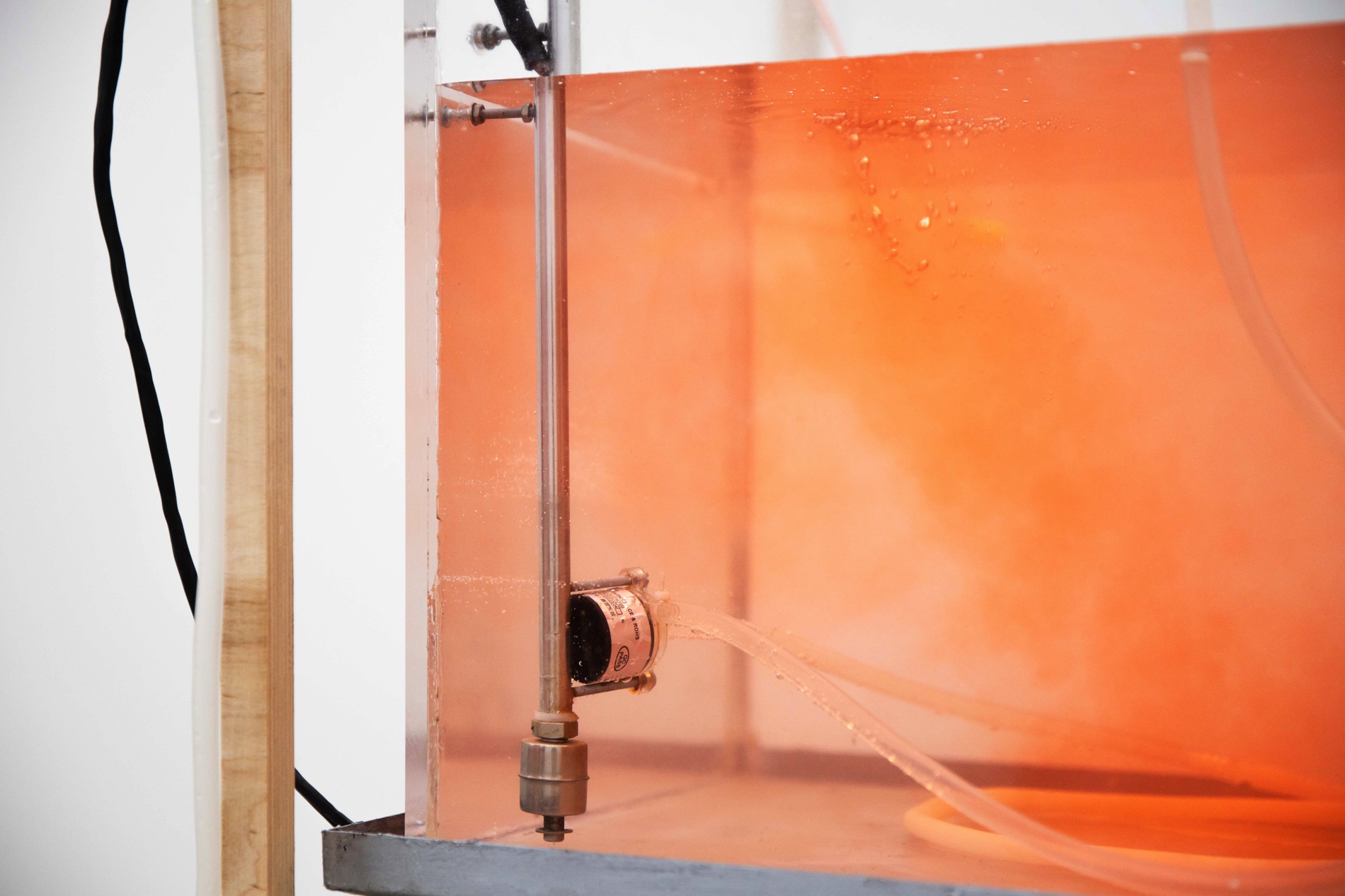 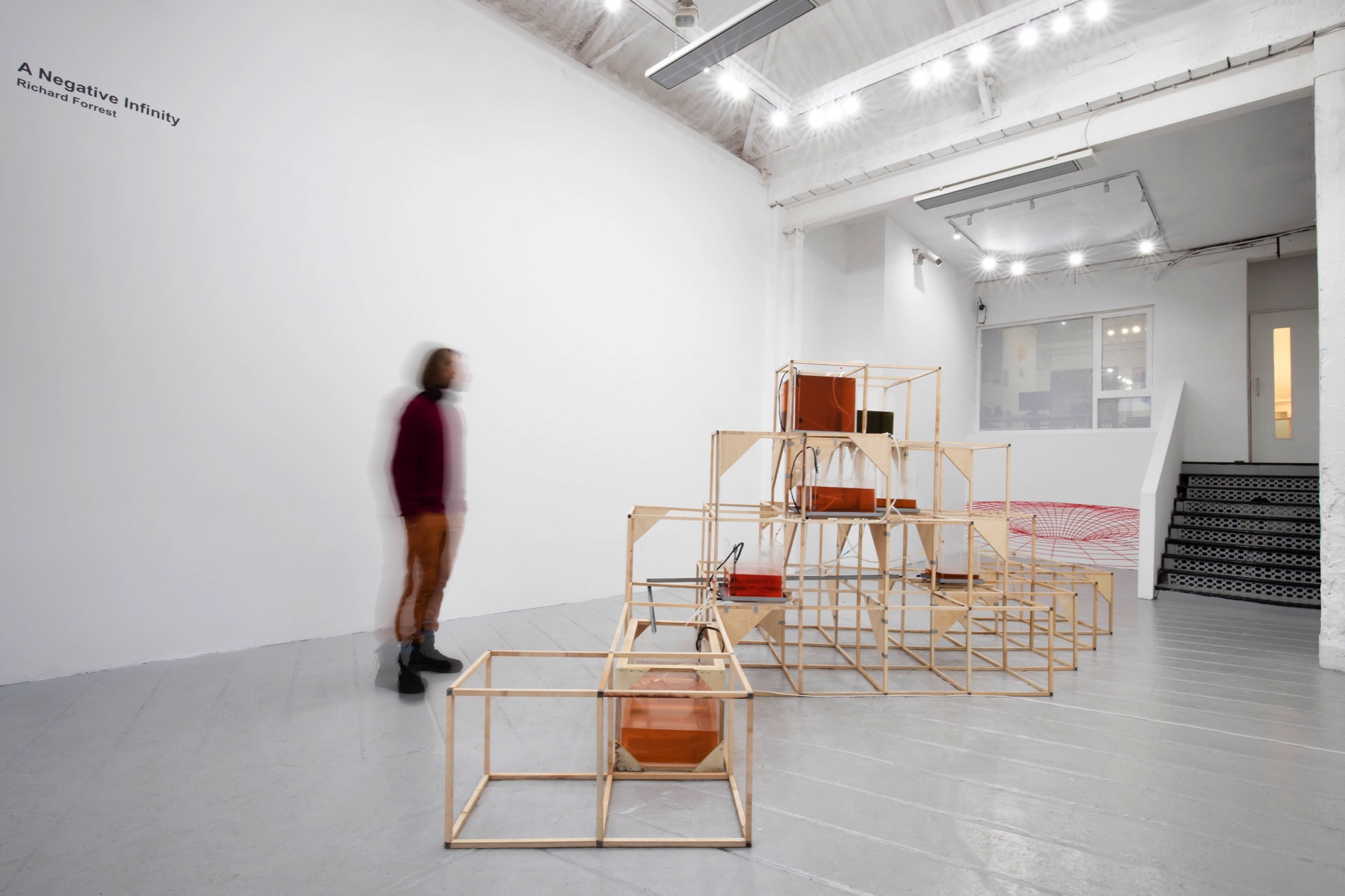 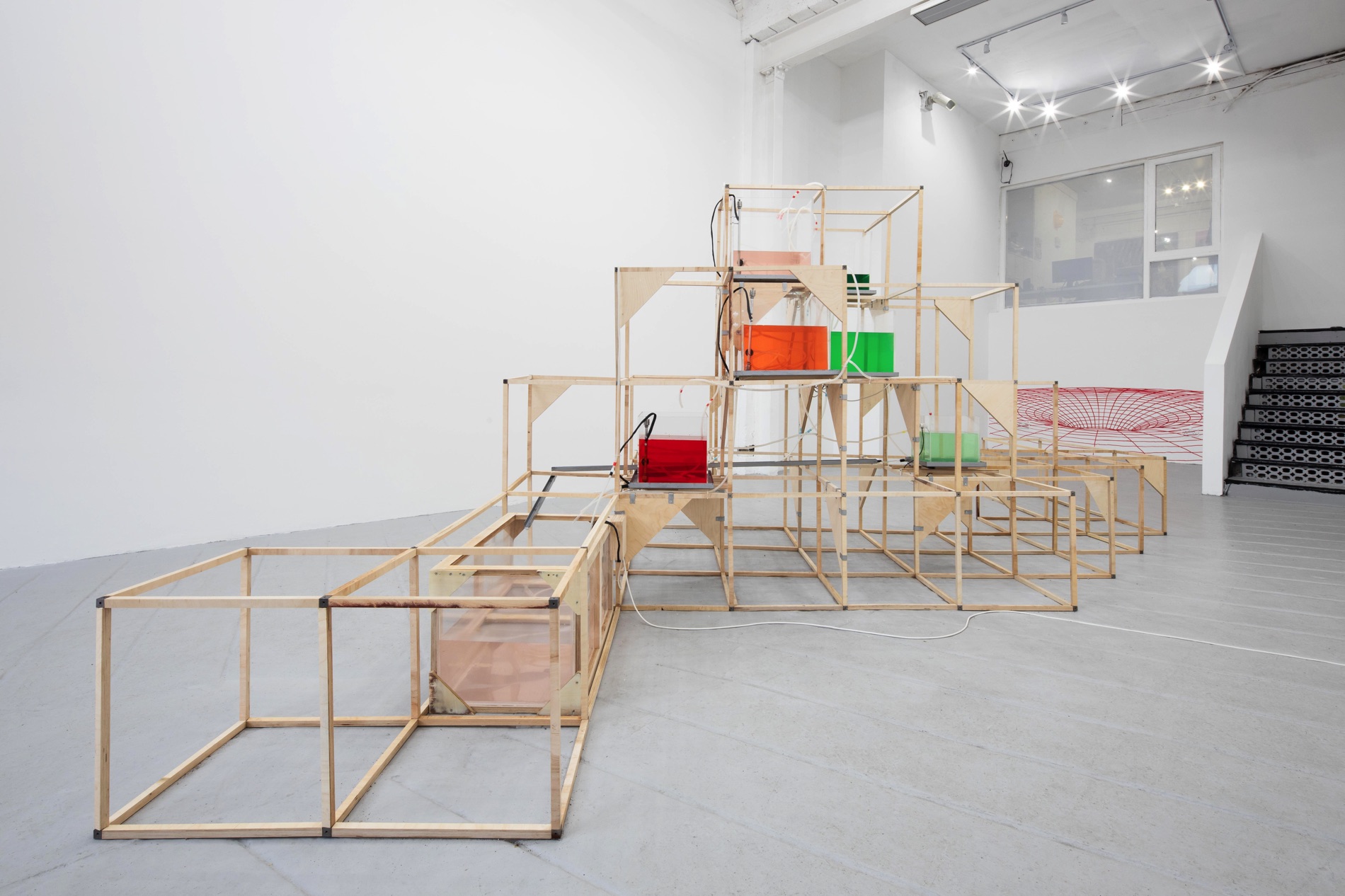 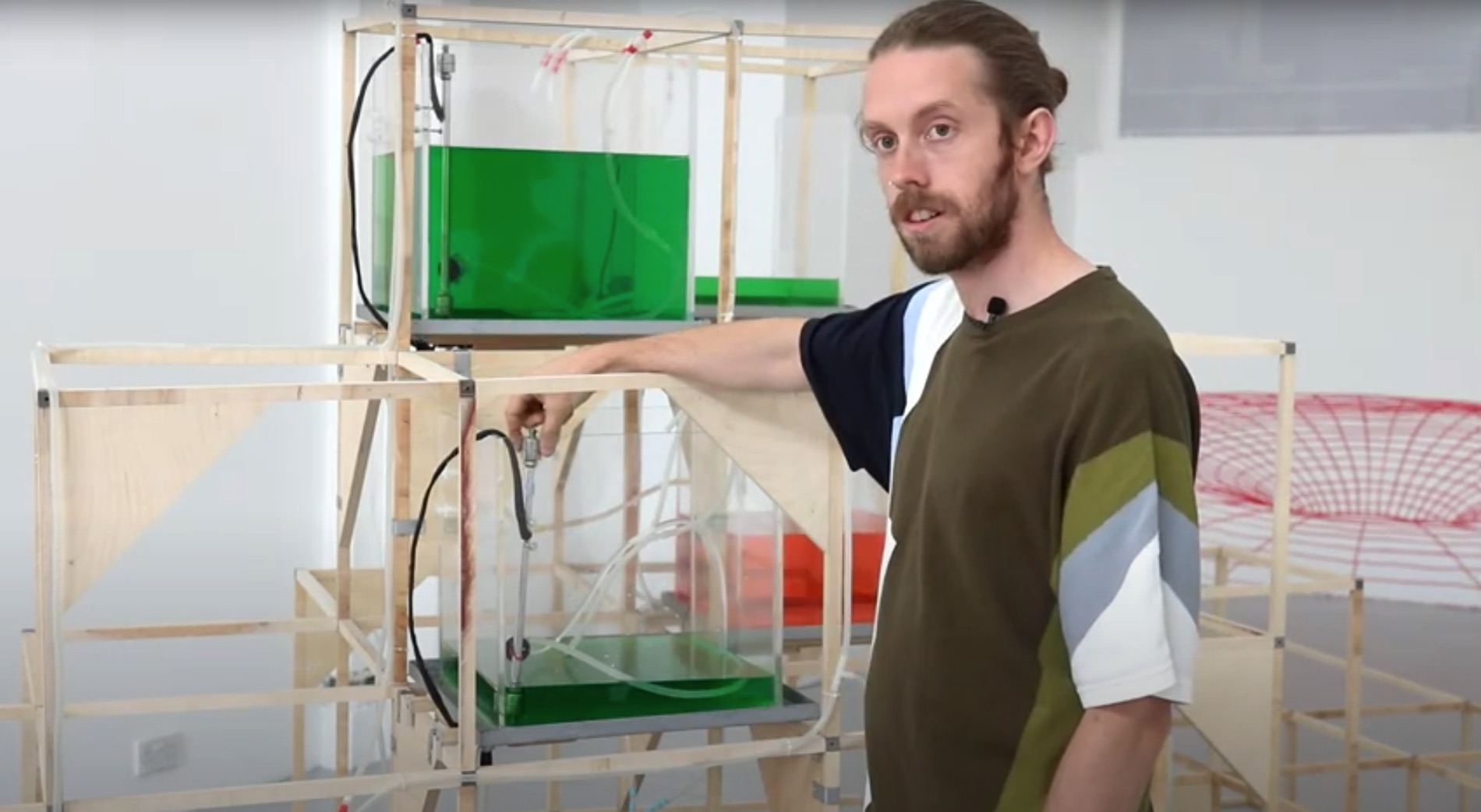 A Negative Infinity is a new body of work by Richard Forrest that  has emerged from Forrest’s research into our economic system and his attempt to understand it as a whole.  This work aims to reimagine capitalism as a living sculptural entity with the intent of revealing some of its key behaviours. This project looks at how the circulation of capital within a system creates areas of accumulation, points of extraction, unequal distribution and moments of crises due to expansion and contraction.

The title A Negative Infinity refers to the work of the economic geographer David Harvey {Marx, Capital and the Madness of Economic Reason} who describes how the flow of capital and the internal contradictions of capitalism (such as infinite growth), have allowed it to be resilient and flexible yet they also contain the seeds of systemic catastrophe. This project seeks to contribute to a critical conversation at a time when our interlinked economic, social and ecological systems are in a dysfunctional state of flux.

Richard Forrest is a contemporary visual artist working in sculpture and digital media, currently based in the Hague, the Netherlands. In 2011 he graduated from Crawford College of Art & Design and in 2019 completed a Masters in ArtScience in The Hague. Richard has exhibited extensively throughout Ireland, Europe and the USA in both solo and group shows. Most recent achievements include a residency in Eindhoven, exhibiting in Los Angeles and being selected for the 2017 Royal Hibernian Academies FUTURES exhibition. He has also received numerous commissions from institutions such as Facebook, for their Dublin based European Headquarters, and the Glucksman Gallery (Cork) and currently he is on the board of directors for The Visual Artists Ireland.

This exhibition is made possible with the generous support of the Arts Council of Ireland, Dublin City Council, and Stroom Den Haag. 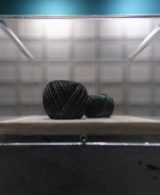 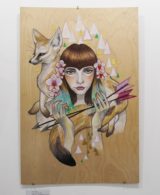