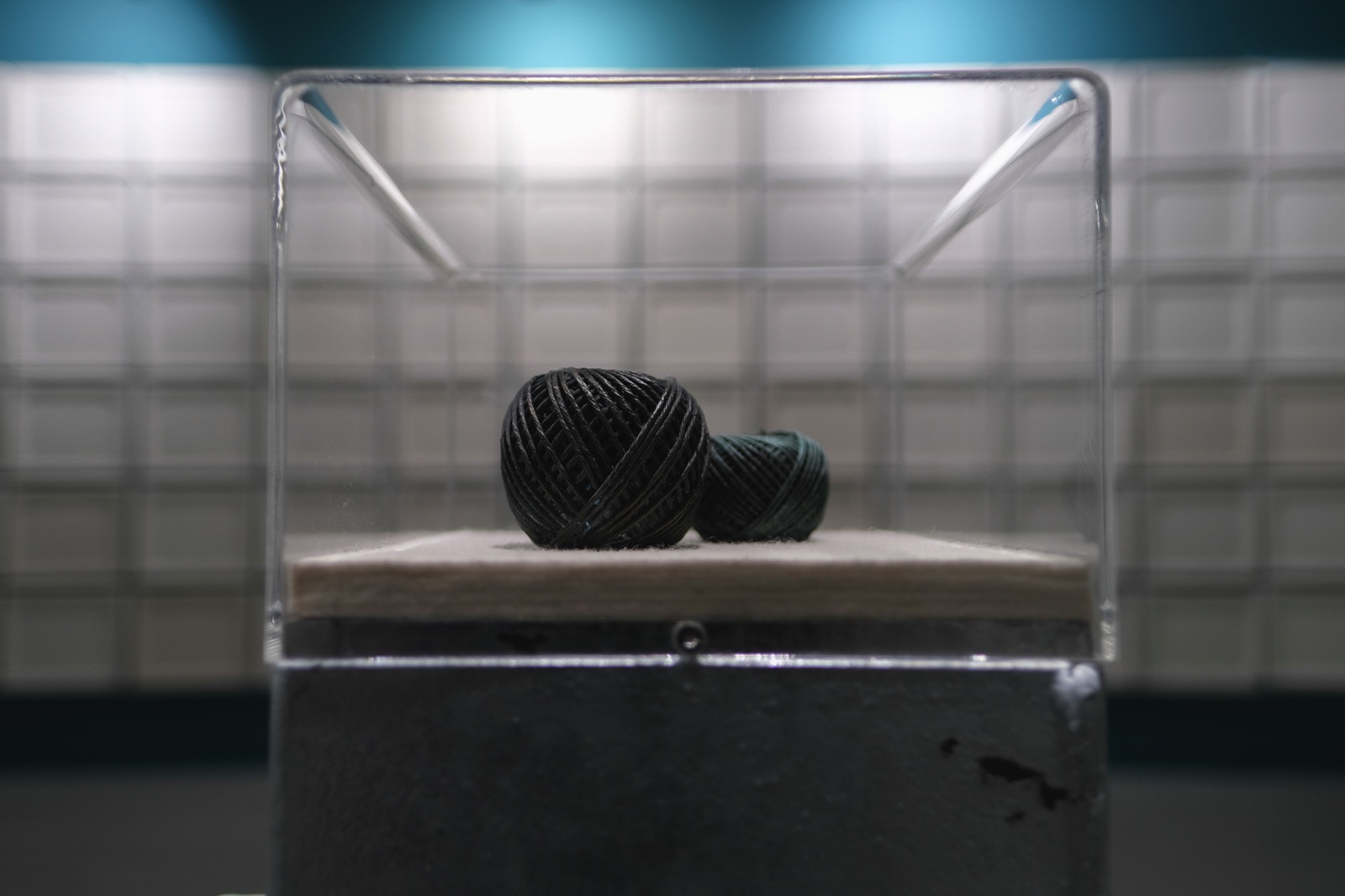 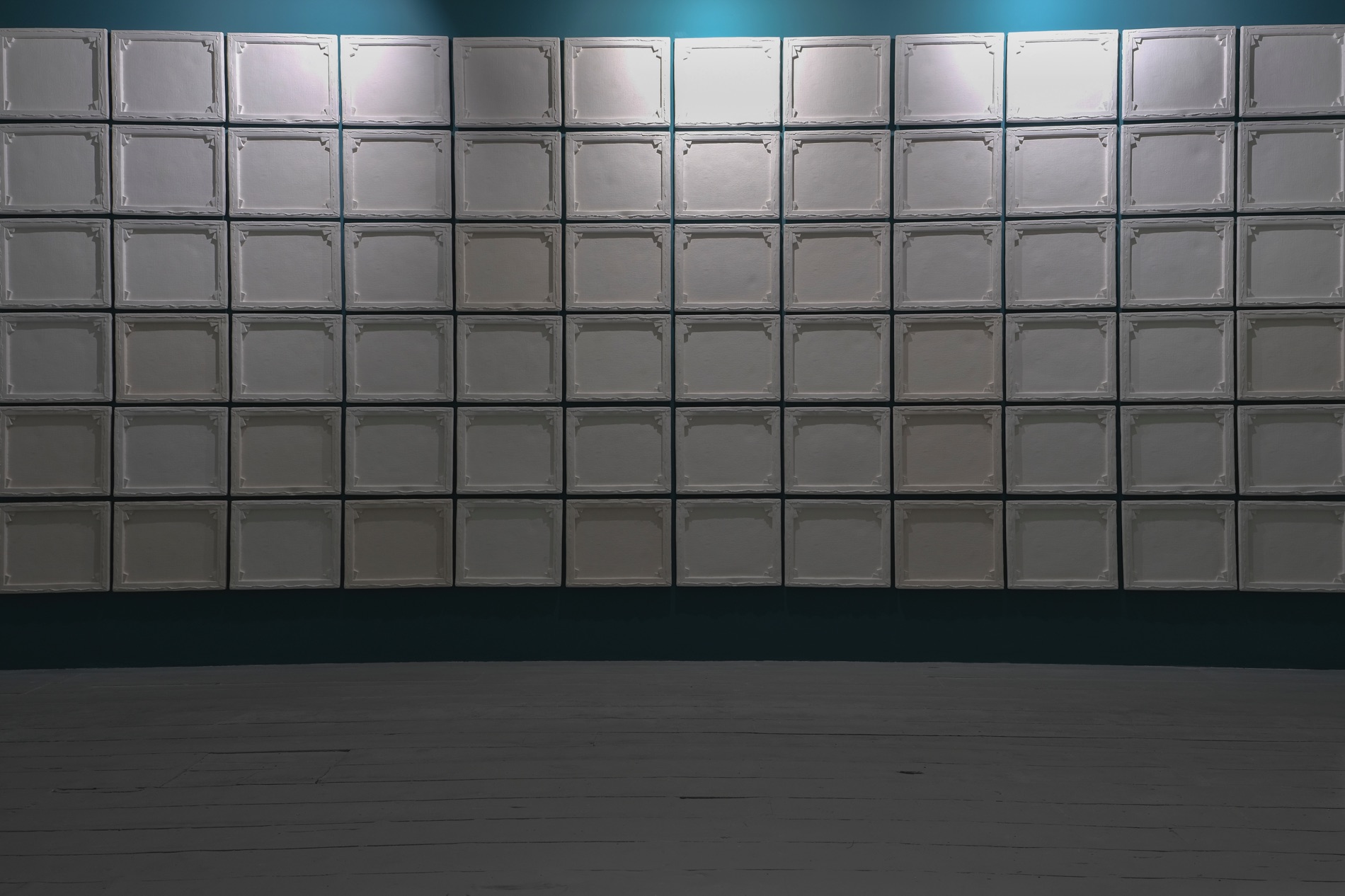 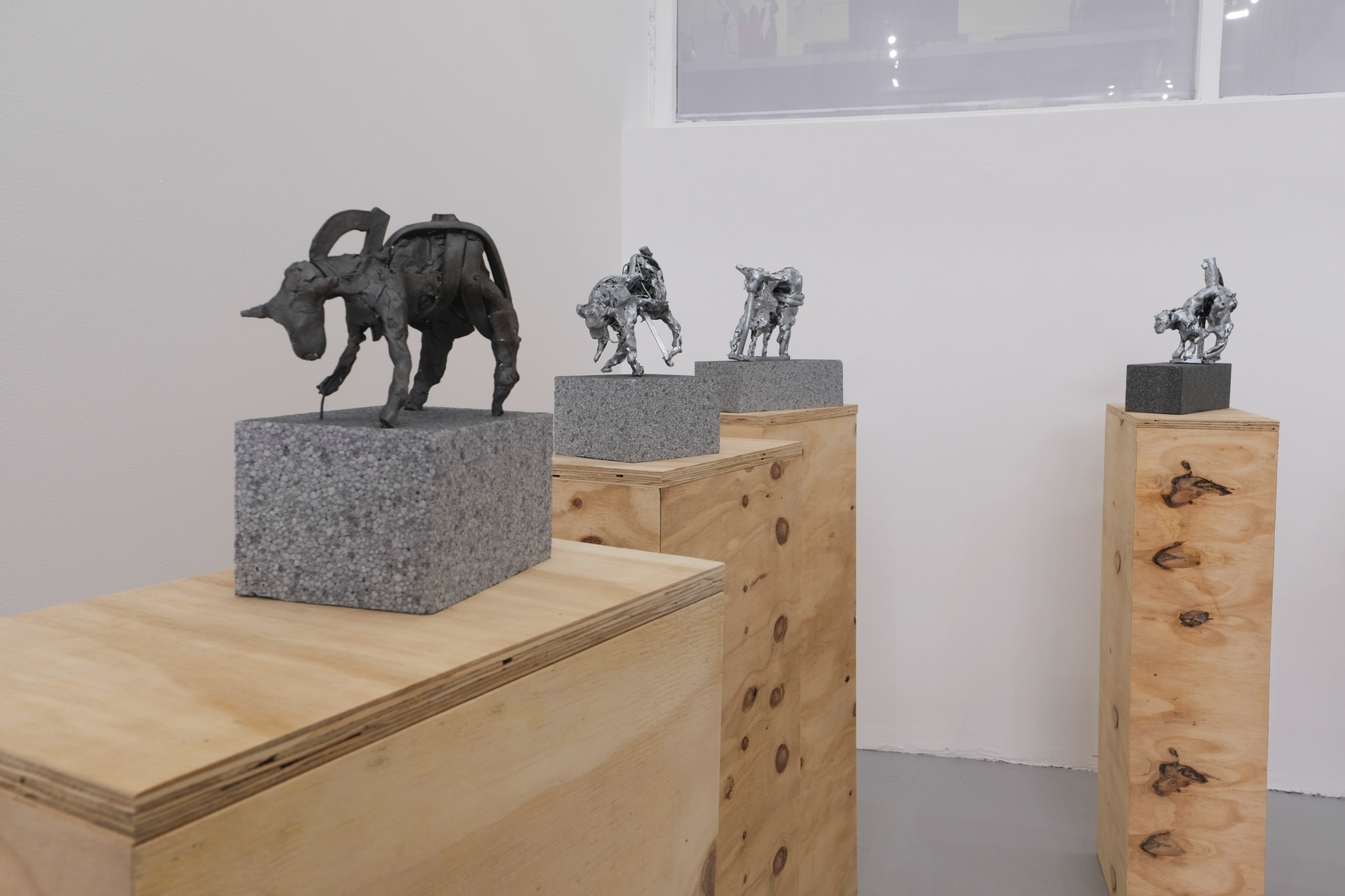 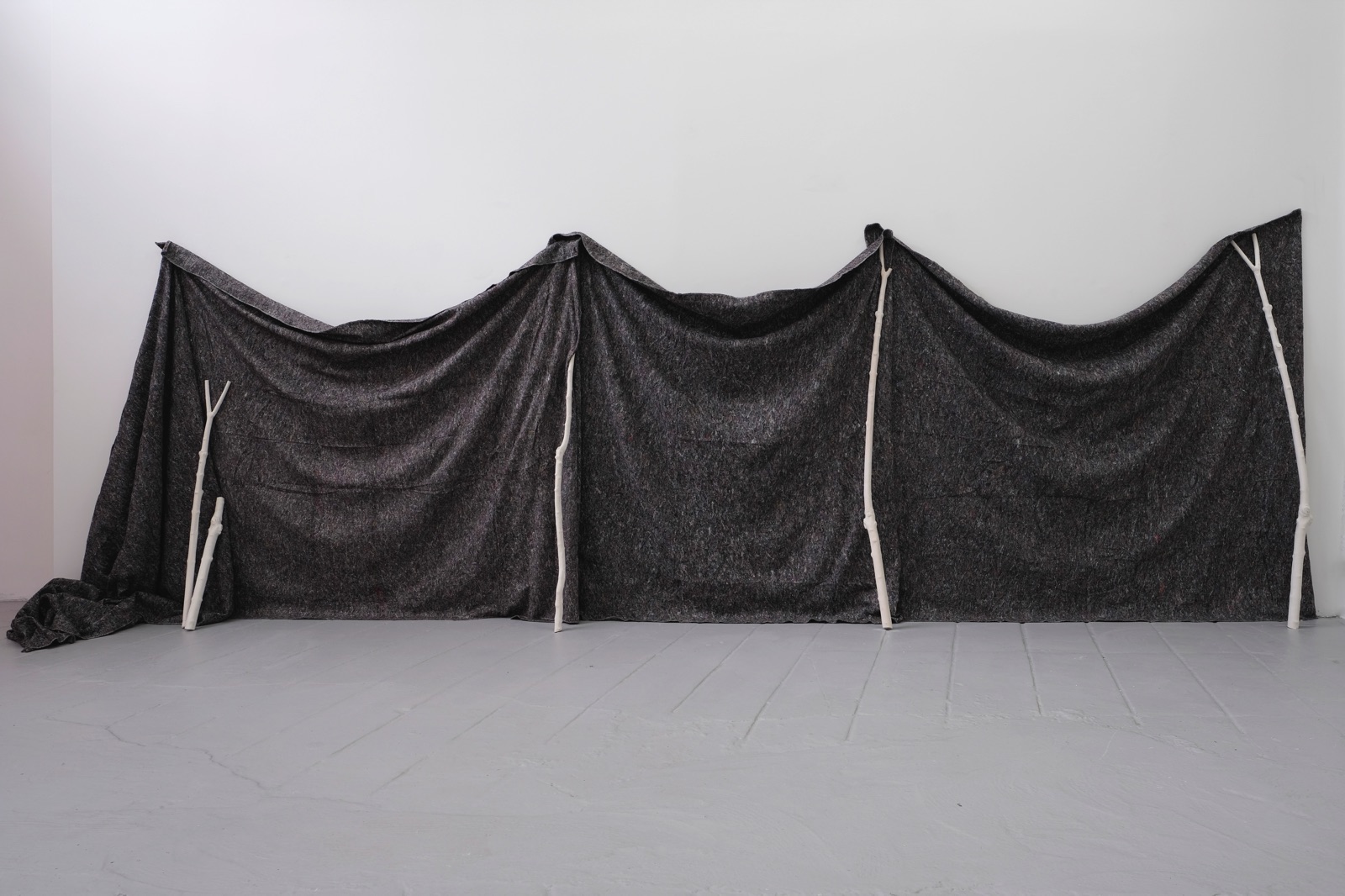 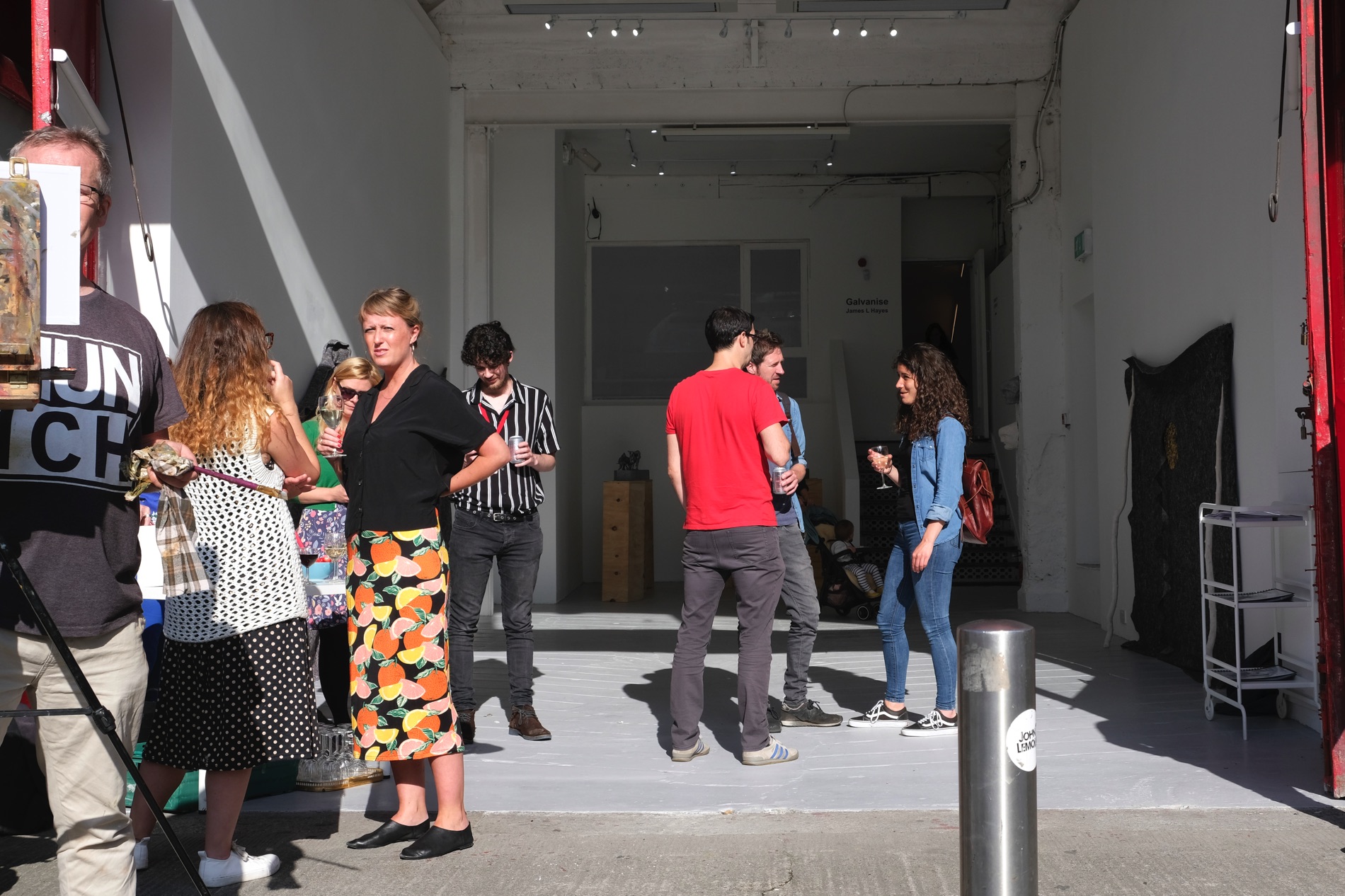 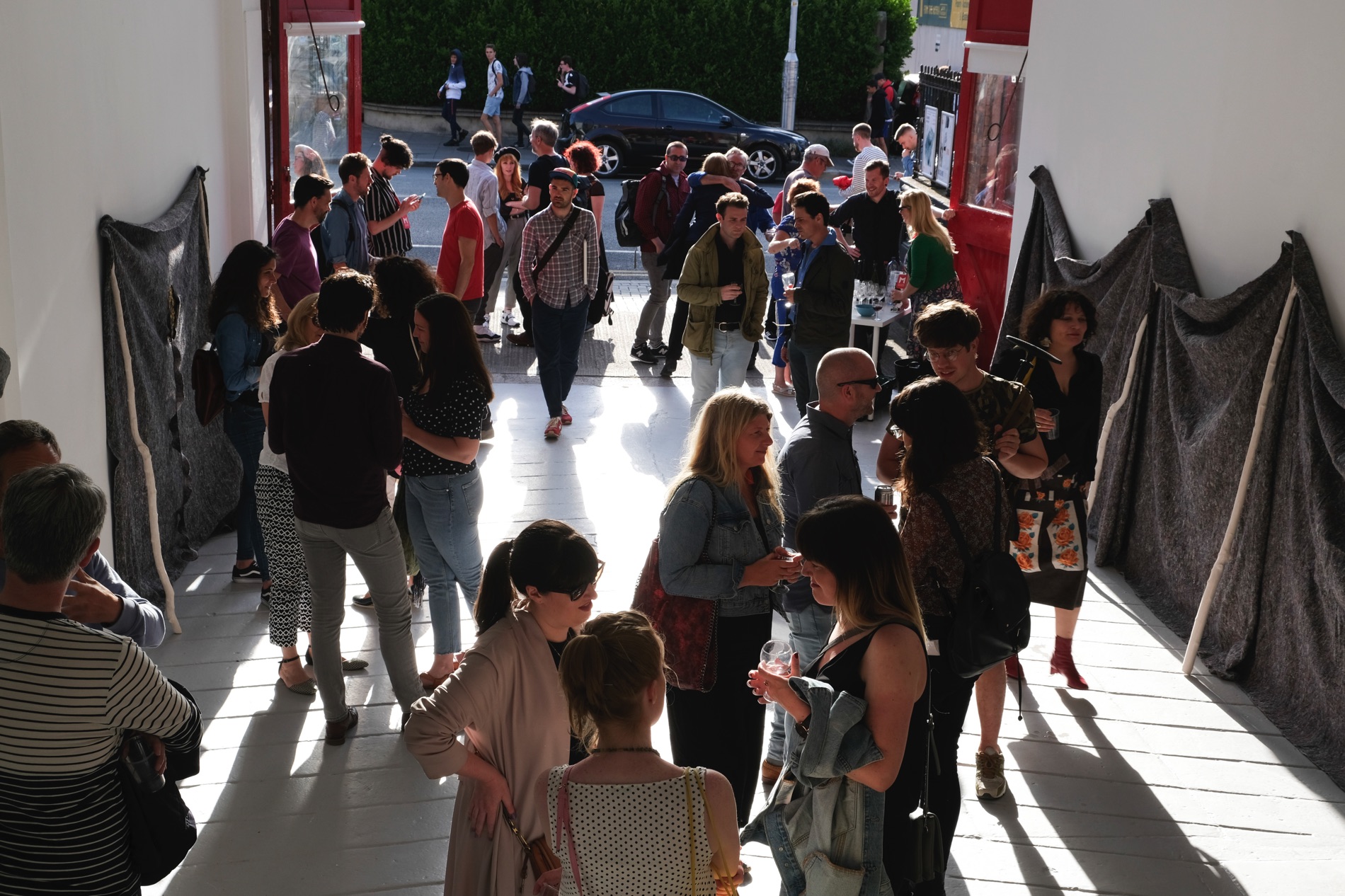 Galvanise is a new body of work by artist James L Hayes, the work presented in both Galleries at MART aims to re-establish and re-introduce the concerns of modernist sculptural language.

Hayes explores aspects of the casting process as a means to interrogate the boundaries between artist and artisan, the ‘ready-made’ and the ‘art object’, whilst also referencing industrial art production and commodification. His sculptures, installations and film works aim to draw out the often incongruous relationships between finished art objects and the industrial aspects of the processes that produce these ‘revered’ objects.

Explorative sculptural works aim to consider new modes of making and bring up questions regarding materiality within the sculpture making tradition and convention. The use of the galvanization process is a pivotal concern in some of these new works. Ideas relating to key classical myths and narratives within the art historical canon spring up in various guises throughout Galvanise. References to important creative influences, such as Welsh artist Barry Flanagan and US based art historian and critic Rosalind Krauss are central to the exhibition.

On Wednesday 24 July James held an artist talk in conversation with the poet, artist and writer Sean Borodale. Discussing Galvanise, James’s most recent body of work as well as their experience working together in the late 1990s. Hayes will also outline the ongoing concerns and aims of his research and multi-faceted art practice.

James L Hayes is a Contemporary Visual Artist based in Cork, he is a graduate of The Limerick School of Art & Design (LSAD), The University of Vigo, Spain, De Montfort University Leicester and University College London, UK.  In 2019 he completed projects with Franconia Sculpture Park & the University of Minnesota in Minnesota, USA and the La Salle College of Creative Arts in Singapore. Hayes is the Principal Lecturer in Sculpture at the Crawford College of Art & Design in Cork and the founder and project director of the International Sculpture symposium, The IRON-R Project (2012/2014 & 2018). 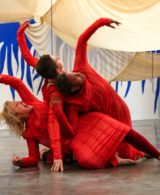 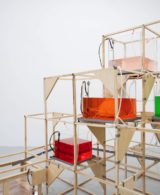