Katherine Nolan – The Mistress of the Mantle 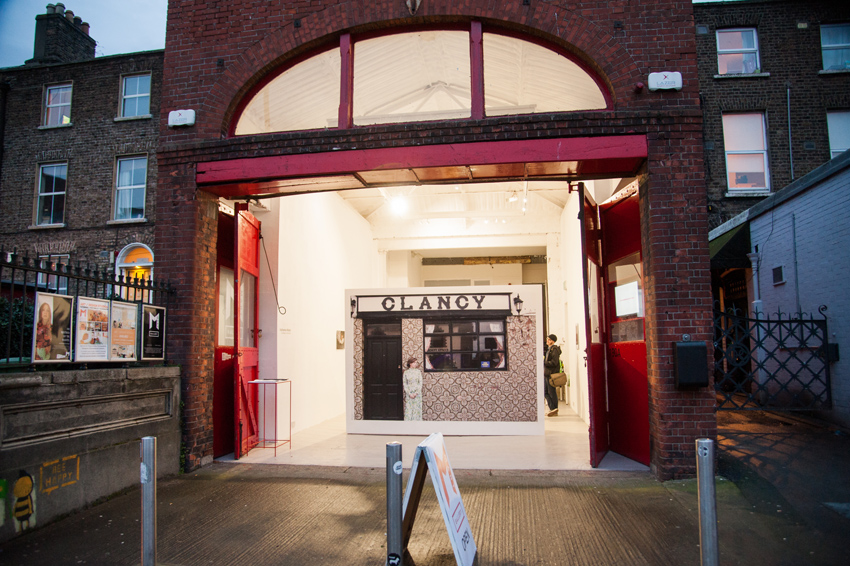 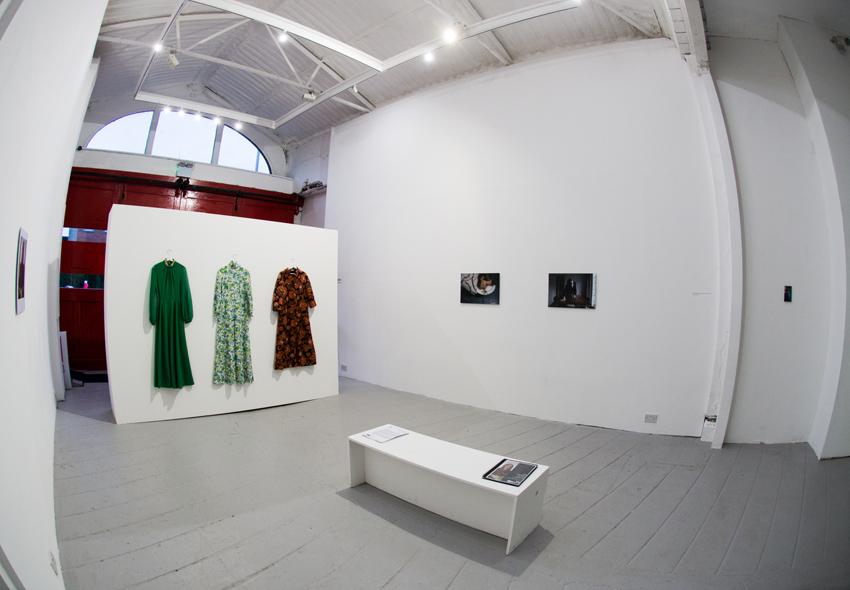 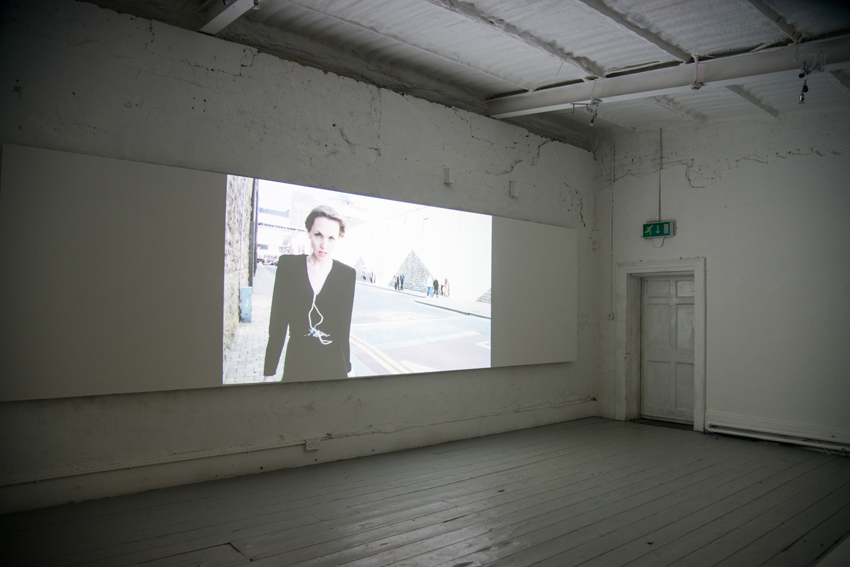 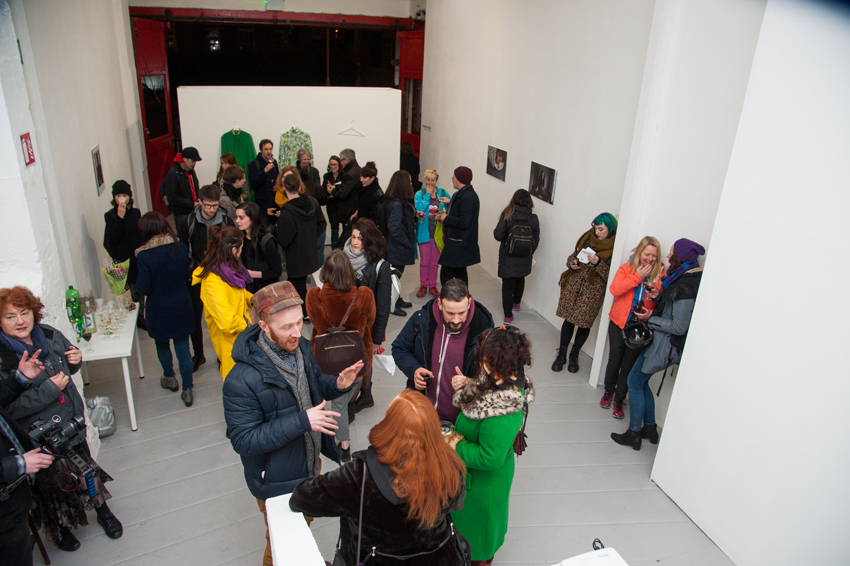 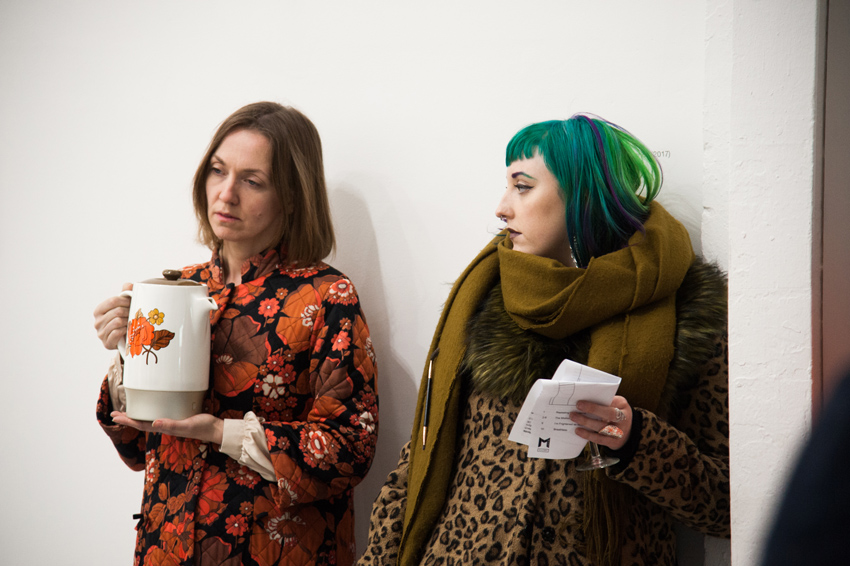 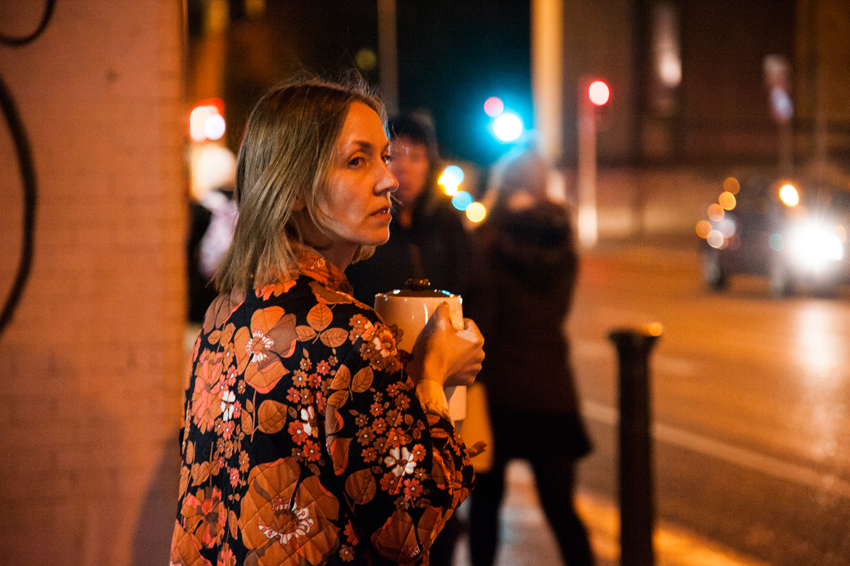 Katherine Nolan – The Mistress of the Mantle

The Mistress of the Mantle is an exhibition of video, photography and performance works that emerged in the context of the artist’s return home. Living in the UK for 10 years, and returning to a life in Ireland, the artist was struck both by a period of personal change, unexpected culture shock and generational difference. This set of artworks act as a means to examine the process of reintegration, and taken for granted socio-cultural attitudes that surface through this renegotiation of identity and gender in an Irish context.  As the artist attempts to re-find ‘home’, the self of the past and the present confront each other in crisis.

A number of different forms of ‘returning home’ are performed: the literal act of finding and inhabiting of a home, revisiting sites of personal or cultural significance, and the (re)inhabiting of personal and cultural memories of womanhood. Clothing, sites, songs, role-models, relics and imagery and of femininities from a childhood in late seventies and early eighties, are accrued, layered, muddled and re-performed in the present. The artworks seem to examine the pleasures, pains, contradictions, catharsis, melodrama, narcissism, critique and mixed-emotions that arose while contemplating the spectre of becoming the models of womanhood observed in childhood. Through this examination of personal narrative in cultural context, the artist also stands as a proxy for her generation, in an Ireland wavering between its past and its present. 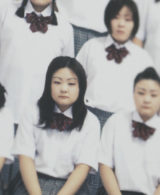 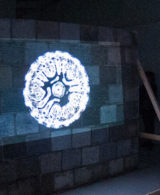