A Non Zero Sum Game is in game theory a situation where one decision maker’s gain (or loss) does not necessarily result in the other decision makers’ loss (or gain) – a win-win game. They generally have both competitive and cooperative elements. Players engaged have some complementary interests and some interests that are completely opposed.

‘The Non Zero-Sum Art Games’ was a program of exhibitions and performances focusing on the power that Art and people have to transform the socio/political psyche of the public in three European cities; Dublin, Lisbon & Athens all whom have recently hit by financial crisis.

Two groups of five Irish Artists travelled to both Athens & Lisbon to work under rules, financial and time restrictions imposed by the curators.

Five Irish artists land in Athens and had five days to create a piece of installation or sculpture artwork working under a set of Rules and Regulations, opened as an exhibition on 7 March.

The Performance event consisted of 5 performance artists arriving in Portugal on Sunday 3 March, working in Plataforma Revolver from 4-7 March devising 5 performances, they performed at an opening event on 7 March. 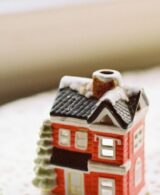 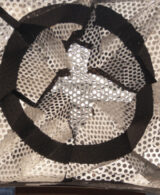