Eleanor Laweler’s work concerned ideas around domesticity, being female and the ageing body. Eleanor held a BA Fine Art from DIT, Dublin and an MA in Textiles from Goldsmiths College, London.

Since Eleanors passing in 2019 MART continues to assist her family in continuing her legacy. Eleanors work manifested as performance, textiles, movement, installation and film. Eleanor exhibited and performed in Europe and USA.

Her films have been shown in Liverpool Biennale, Whitechapel Gallery and as part of “Visual Deflections” in 2008/9. One of her final works; The Invisible Woman, was shown at LACE Gallery in Los Angeles in March 2018.

She was instrumental in the creation and curation of Livestock Live Art Platform with Francis Fay since 2011 and had been an Assistant Director at Dublin Live Art Festival for 2013/14 & 15. She was an active member of the MART Gallery and Studios since 2010. 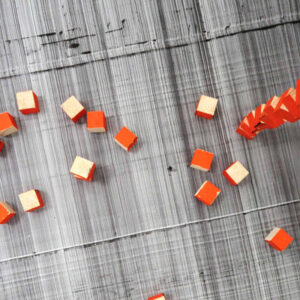 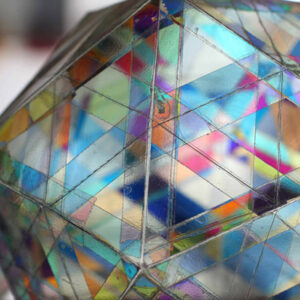 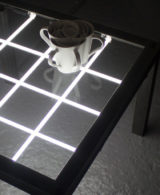 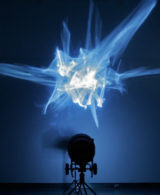