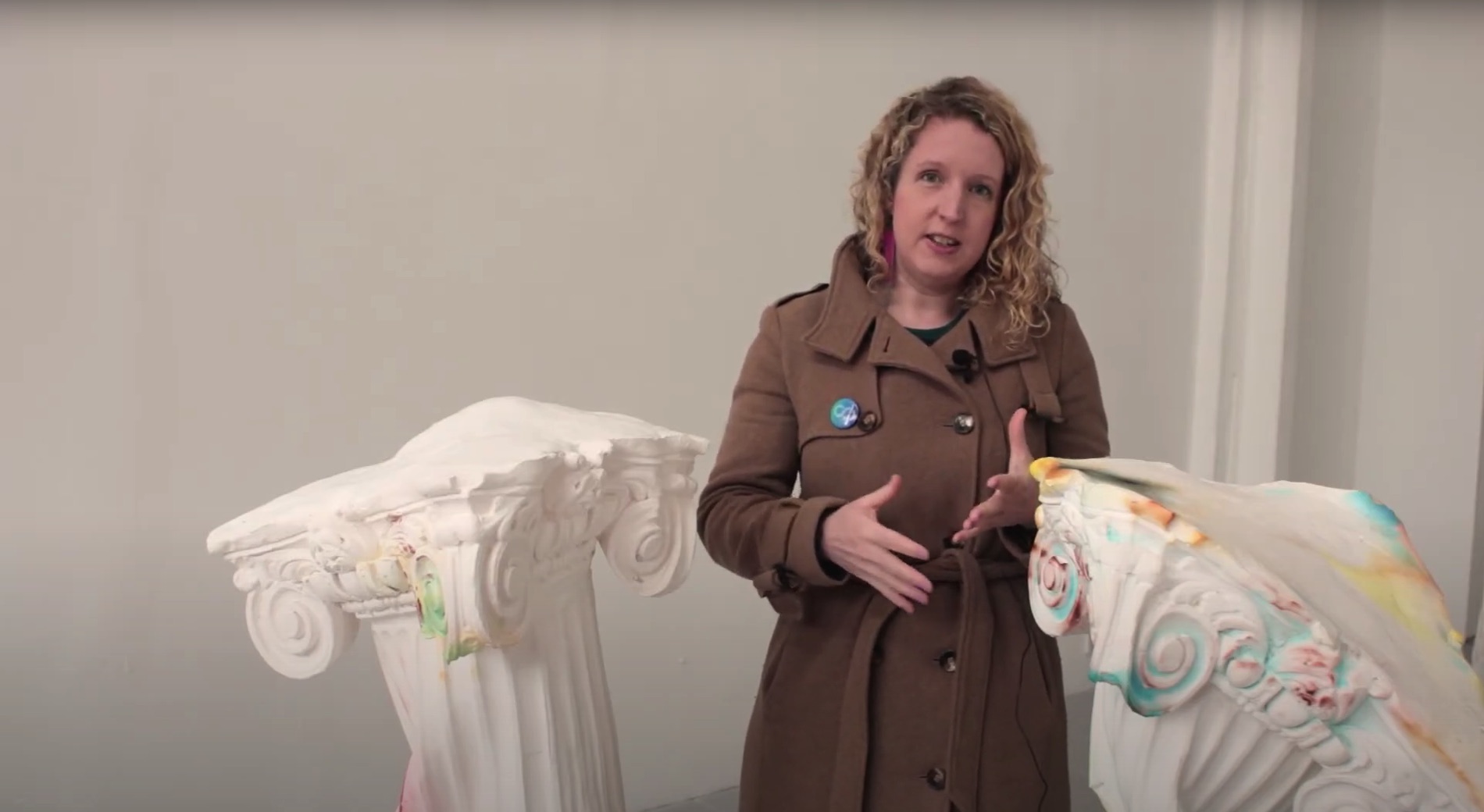 Ni Ghrioghair’s sculptural work takes its lead from monumental architecture in contemporary European cities; particularly London and Dublin. Through examining the materiality, form and aesthetics of these buildings, her work aims to probe at the psychological and physical consequences of this architecture for the individual in the city. Classical orders proliferate Western cities (and indeed beyond), imbuing buildings such as law courts, banks, government buildings and academic institutions with esteem and grandeur.

Despite being built since the 18th century, this ubiquitous style aims to cite antiquity, evincing a sense of timelessness and purity. Aesthetically, they function as signifiers of power and prestige. Ni Ghrioghair recognises them as architectural societal introjects, bestowing inherited values onto their denizens. However, as rehashed pastiches of ancient Greek and Roman architecture, she also views them as unreliable translations. A set of arbitrary aesthetics, removed from their original meaning, around which we twine the fictions of our contemporary life. For recent sculptures, she took latex casts of various architectural details of Dublin Castle. Normally these classical columns stand solid and erect. However, after the plaster is cast in an unsupported latex mould, the pillars became flaccid and deflated. While faded Georgian grandeur is particular to the history of Dublin, recent international political developments have also reminded us of the inevitable sunderance of empires. Aesthetics of permanence last longer than the power they aspire to represent.

Doireann Ní Ghrioghair (b. 1983) graduated from Chelsea College of Art & Design, London in 2010. Solo exhibitions of her work have been held at Eight Gallery, Dublin (2016) and CIT Wandesford Quay Gallery, Cork (2014).

She was selected four times to exhibit at Creekside Open, APT Gallery, London (2017, 2015, 2013 & 2011 curated by Alison Wilding, Lisa Milroy, Ceri Hand and Phyllida Barlow respectively). Notable group exhibitions include I Am A Beautiful Monster, Arthouse1, London (2017); Tulca, The Headless City (2016) curated by Daniel Jewesbury; ARTWORKS, VISUAL, Carlow (2017 & 2016); Veins, Molesworth Gallery, Dublin (2016); After the Future, Eva Biennial (2012) in Limerick curated by Annie Fletcher. She was commissioned to create an installation, Beyond Excess, at Shunt, London Bridge (2011). She has received Arts Council of Ireland bursaries and was an award winner at Now Wakes the Sea, Kinsale Arts Festival (2013). She recently completed a long-term residency at Fire Station Artist Studios. 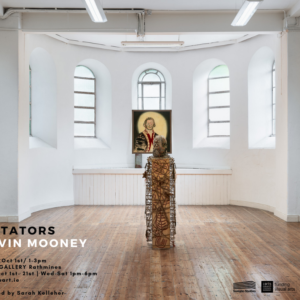 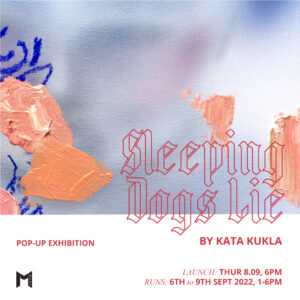 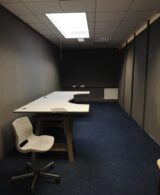 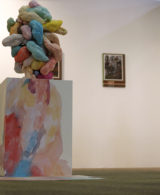