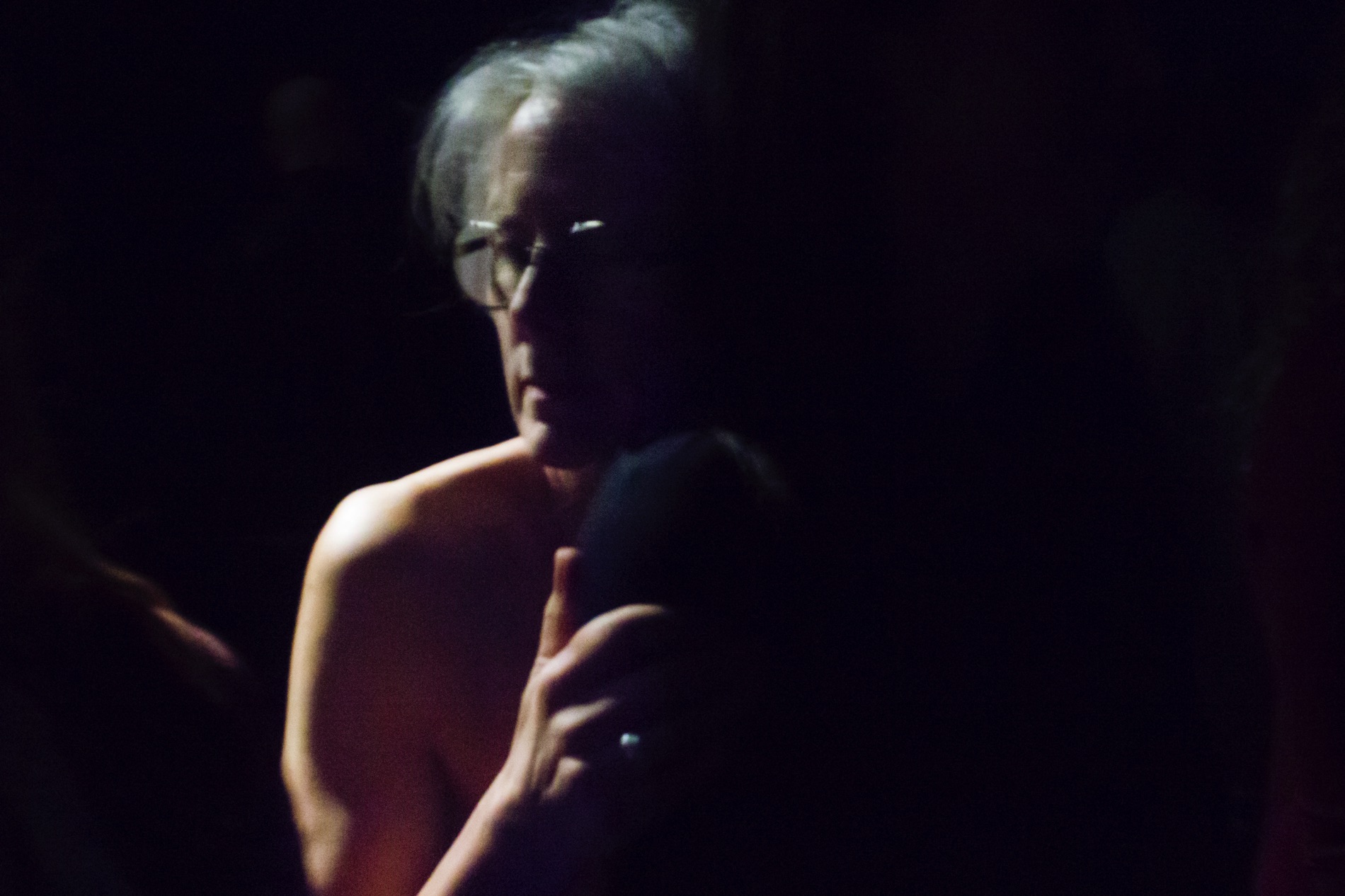 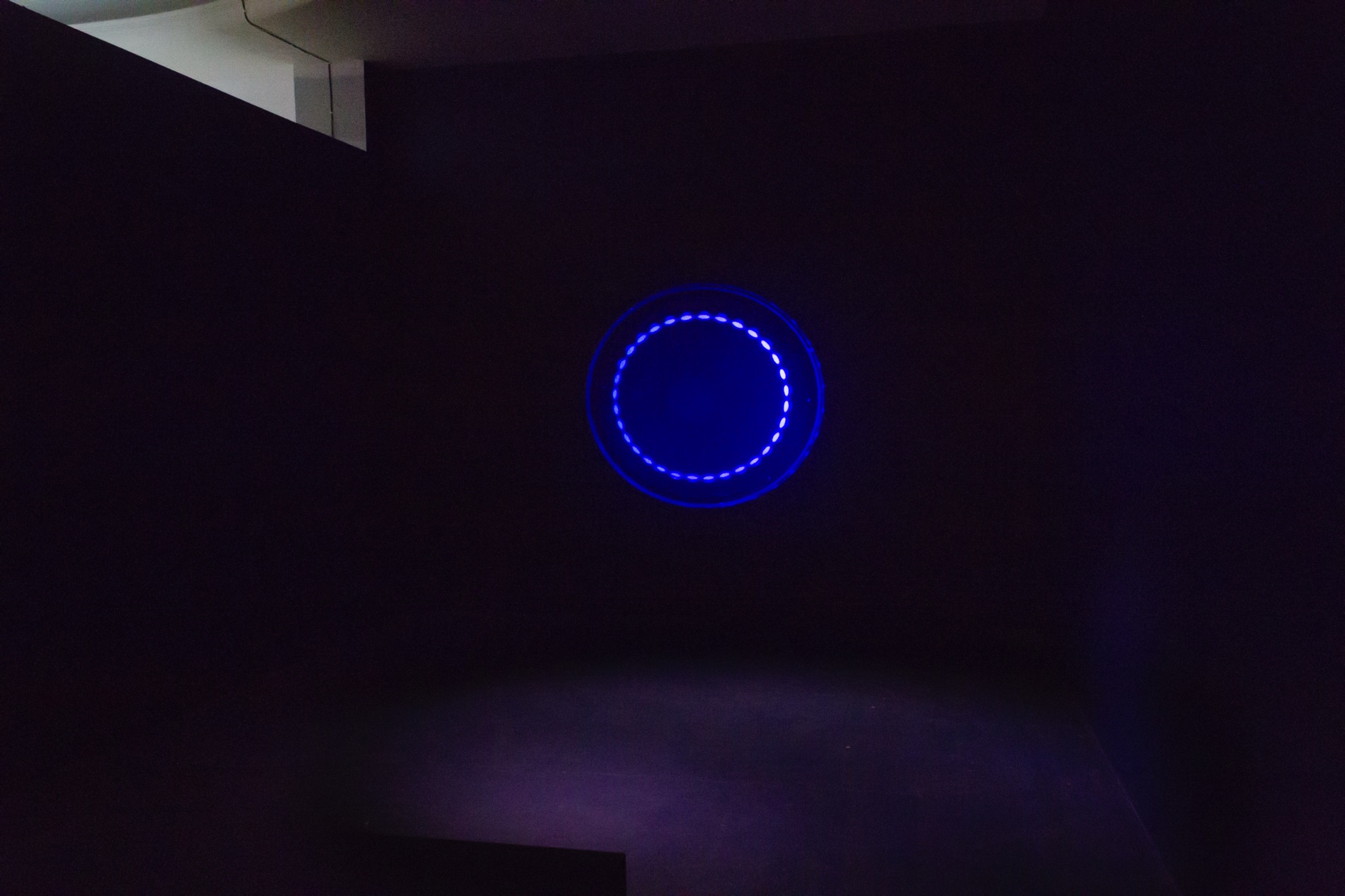 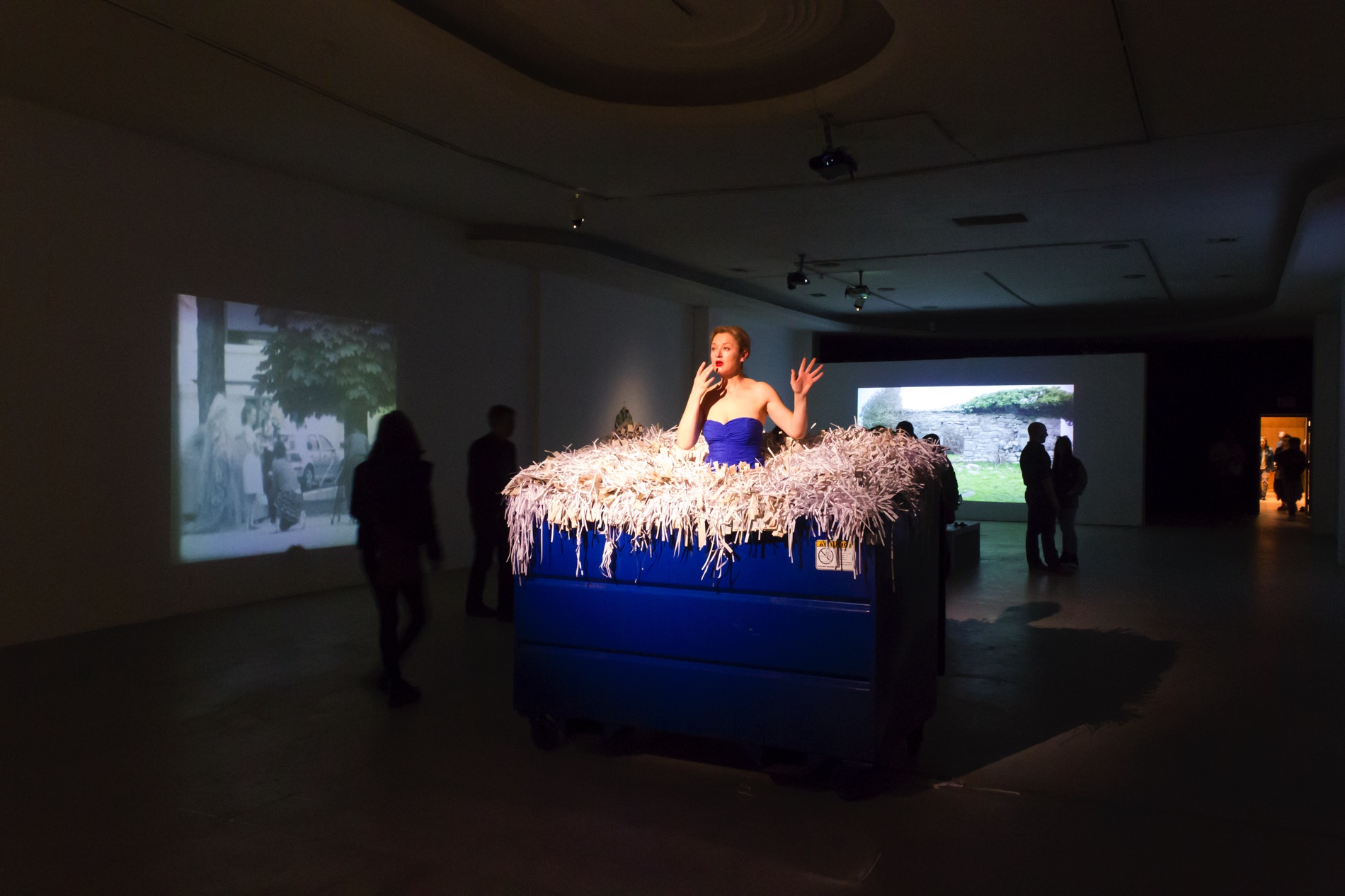 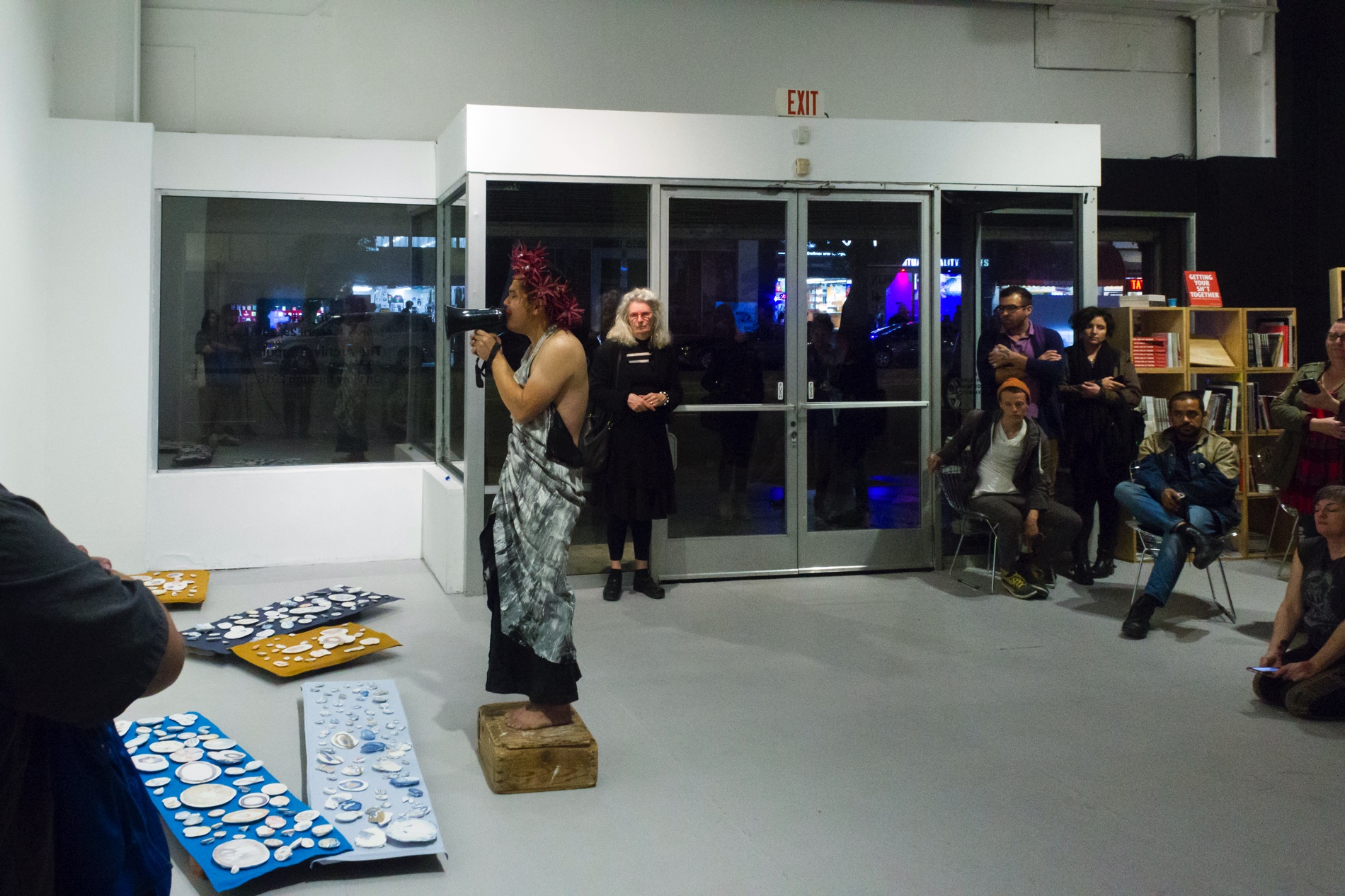 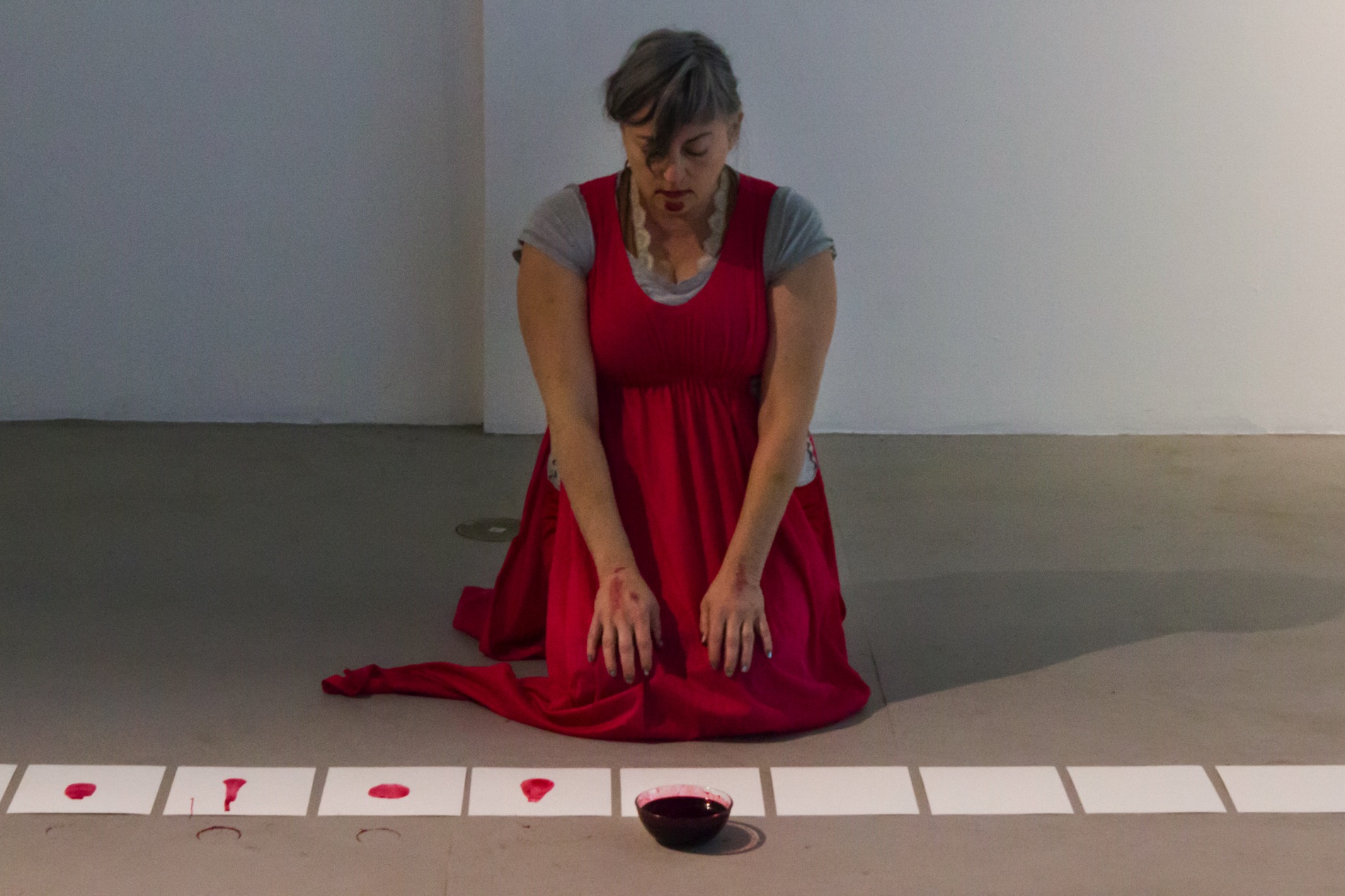 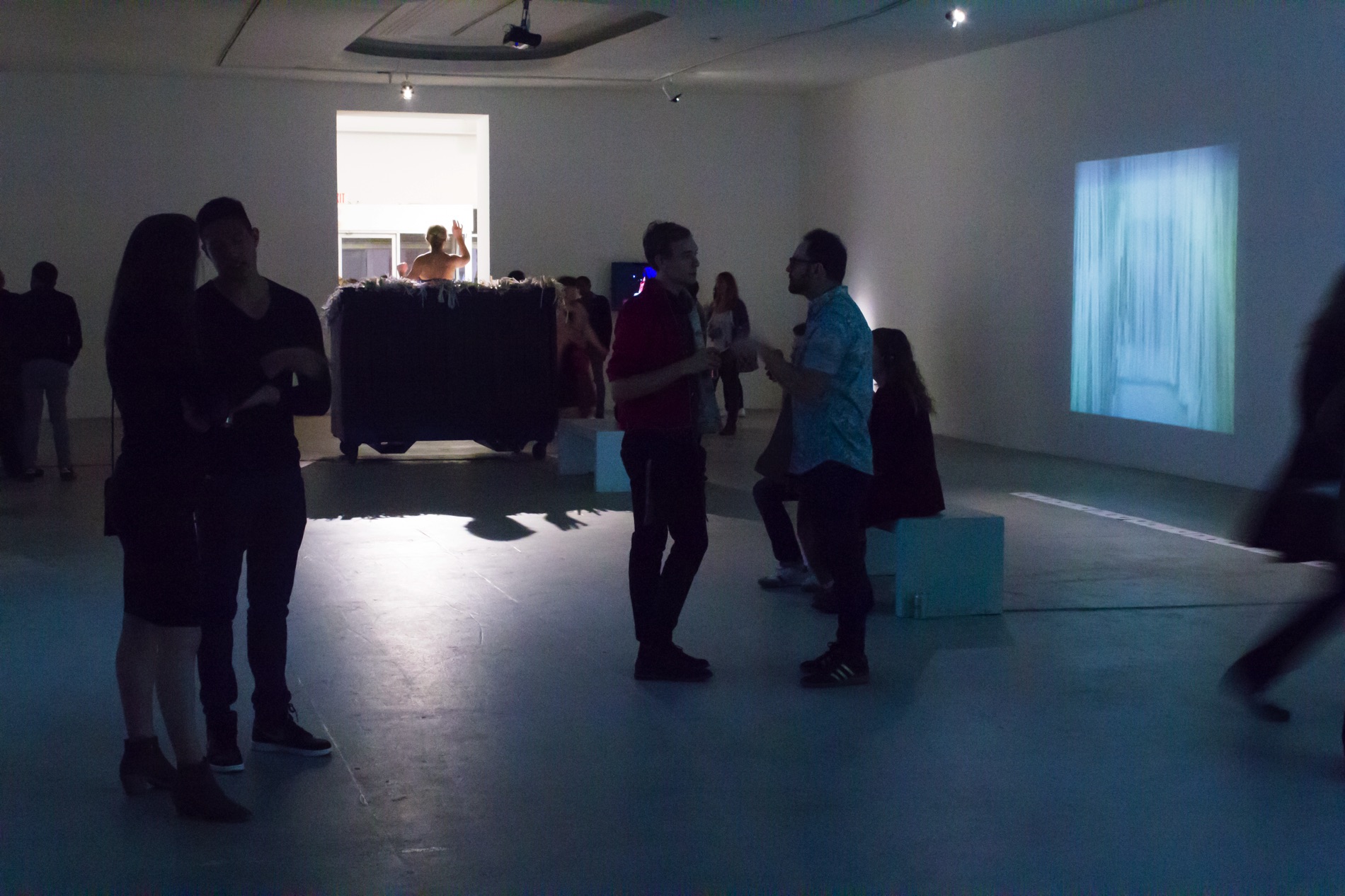 Art and cultural practice often seeks to challenge the primacy of the visual in Western culture, as dominated by a pervasive masculinised privileged gaze (Irigaray). To affect change women artists too have sought ways to refute, undermine and evade this primacy of the visual in art practice in order to find a visual language and a voice that can be heard (Mary Kelly).

So too have artists harnessed and heightened the spectacle of the visual as means to staking a claim to the authorship of cultural practice, and thereby a form of subjectivity. It is in the tradition of these ‘attention grabbers’ that the artists in this show employ strategies that arrest and twist the gaze, that clamber for visibility. The artworks play with and investigate the idea of art as spectacle, whether refracting and manipulating light, playing on expectations of material form and colour, or performing acts that intervene in social space and norms.

As a set of work disparate in form, from sculpture to performance, together they speak to ideas of spectacle. The art works shun the lingering forces that continue to undermine women’s right to cultural authorship, unapologetic in staking their claim to visibility. The philosophical terms that frame westernised art practices assert ‘calling attention to’ as a critical strategy: these art works glisten, tousle and shout.

The exhibition is staged in Los Angeles, the locus of production of the Hollywood spectacle, that much early feminist discourse critiqued for its dominant gendered narratives that constantly position women as passive objects to the active masculine look, that continues to persist in new forms. Bringing together artists from Los Angeles and Ireland that span a number of generations, in order to explore the role of spectacle in feminist practice today. 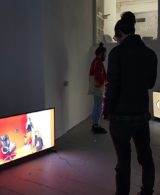 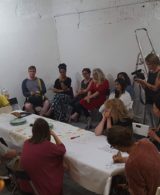